Even with the famous (actually infamous) shortage of chips, the apple can win a new supplier for the Watch Series 8 and futures smartwatches. THE Luxsharea Chinese electronics maker, will sell more shares on the Shenzhen Stock Exchange, asking for investment to increase its production capacity.

Luxshare is already known to Apple

The Chinese company already assembles the AirPods and iPhones to the apple, so making room to produce a new product for the partnership would not be surprising. In the document sent to the Shenzhen stock exchange, the Luxshare informs that it intends to sell 2.1 billion shares to finance the increase in its production capacity. The increase in production, according to the same document, will open space to manufacture wearable devices, components for mobiles and connection systems for electric vehicles. Rumors indicated that the apple experienced production problems in Apple Watch Series 7 due to the complicated manufacturing process. Who knows, with a new supplier, the Cupertino giant will have one less headache for the series 8 (only the chip shortage should continue). 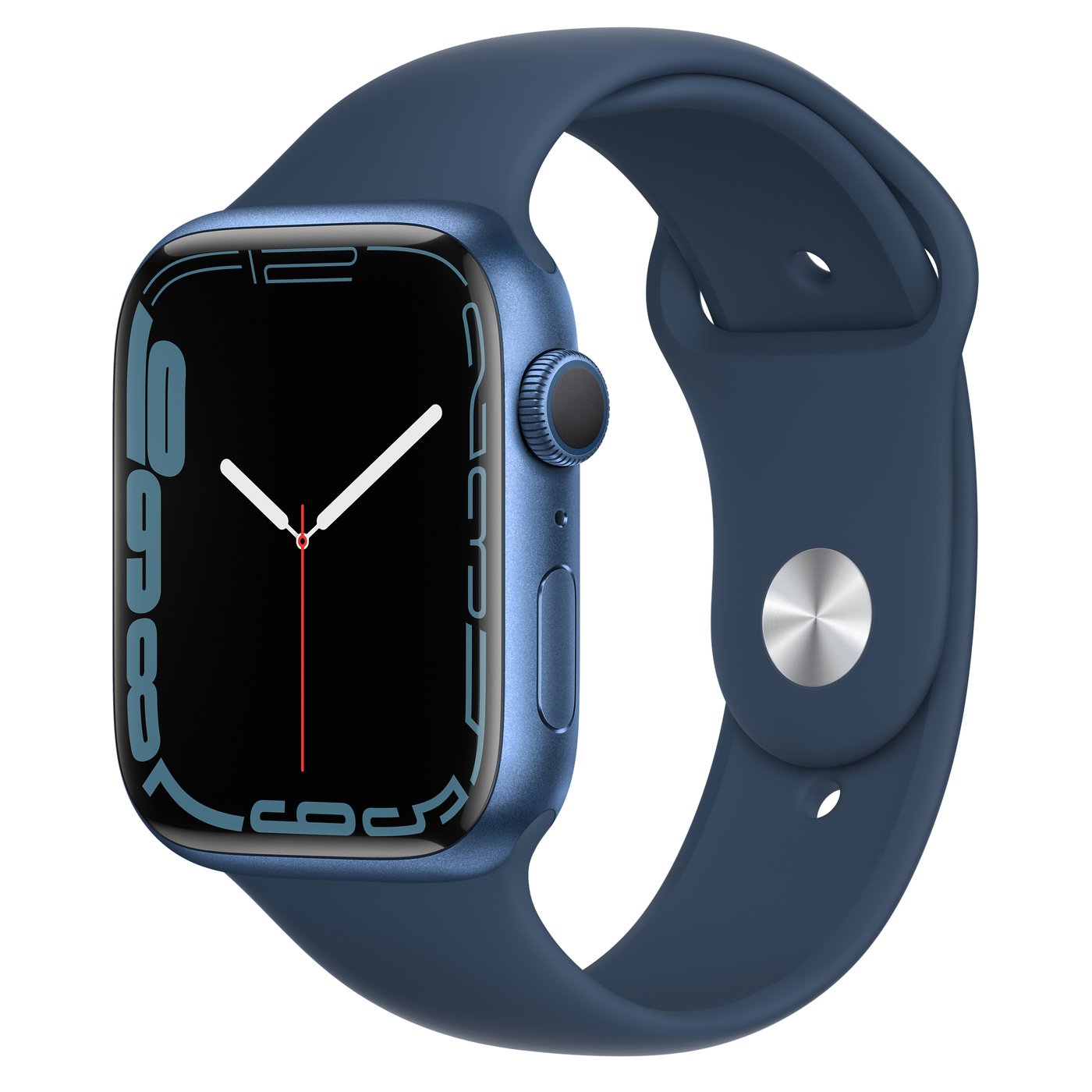 There is one thing in common in the rumors of Apple releases for this year: no changes in the look of the products. The exception is the Apple Watch Series 8, and maybe your age justifies it. Since its launch in 2015, the smartwatch has maintained the design inspired by the iPhone 6, with rounded edges. While the iPad 10, iPhone SE 3 and iPad Air 5 will only have a redesign in the following years, Apple should flatten the edges of the Apple Watch Series 8, whose launch should take place alongside the series. iPhone 14, there in September. O DigiTimes also published that the VR/AR headsets gives apple will be ready together wearable, indicating that it can be released alongside these products. In November 2021, a rumor emerged that the new smartwatch will come in three different sizes. Check out a rendering of the redesign of Apple Watch Series 8. 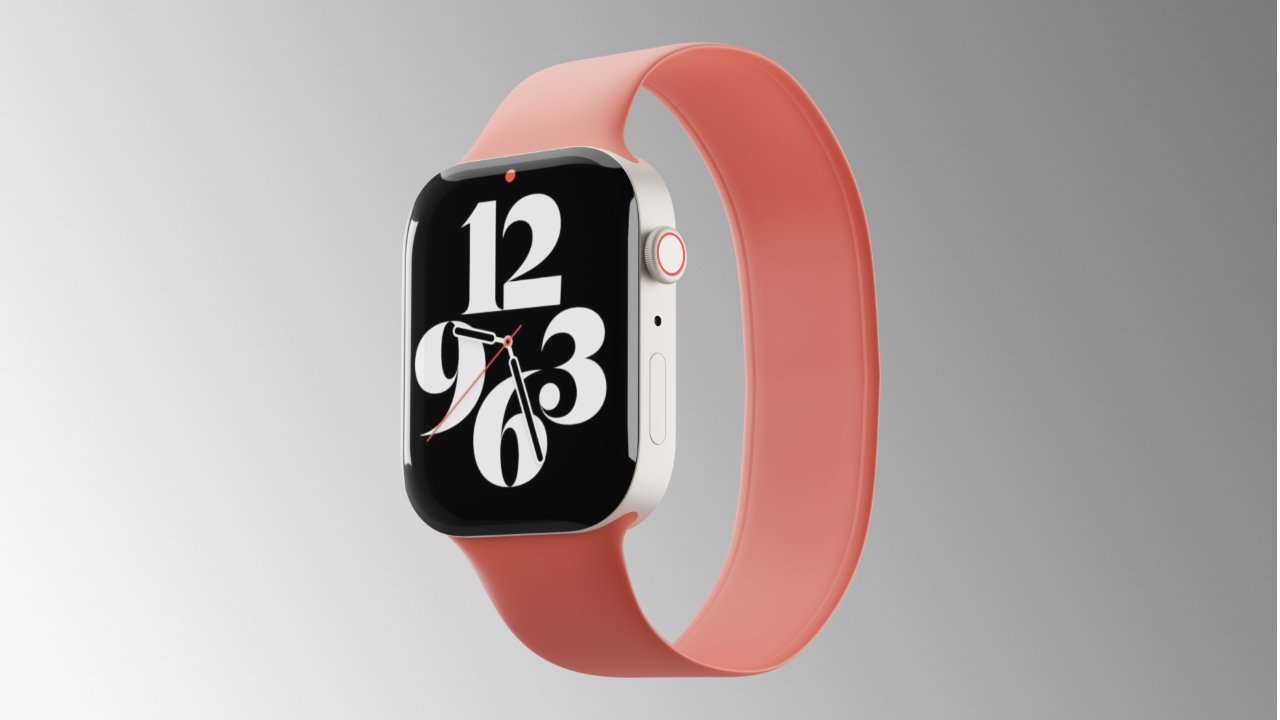