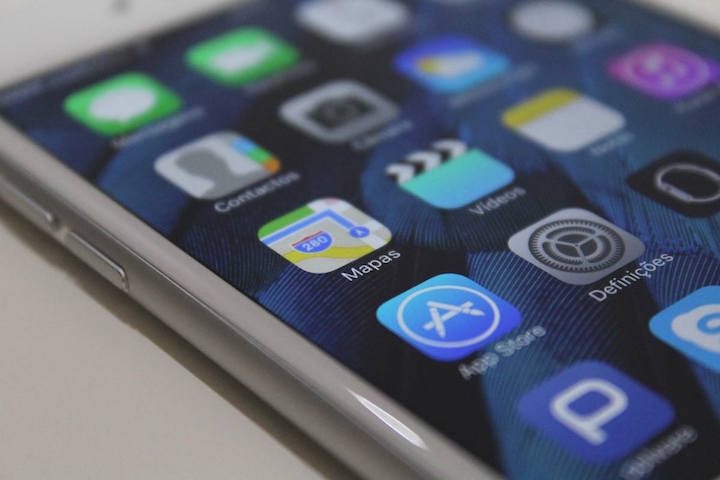 Despite being very discreet, Apple has increased the presence of ads on its services. These are already a reality on the App Store, but everything indicates that they will increase soon, covering other proposals.

It was already known that this was a movement that was gaining strength within Apple, but now even more information is emerging. From what is revealed, the ads come to Apple Maps and will be as early as next year.

Apple has been trying to increase its revenue, looking for new areas of activity, especially focused on its services. The most obvious and simplest way to achieve this is through increased advertising, with ads in new locations.

This has already been advanced recently, with information that takes for granted that there will be changes in this field. What emerges now is more specific information and with concrete data on how this process will take place, coming from Mark Gurman, from Bloomberg, a reliable source. 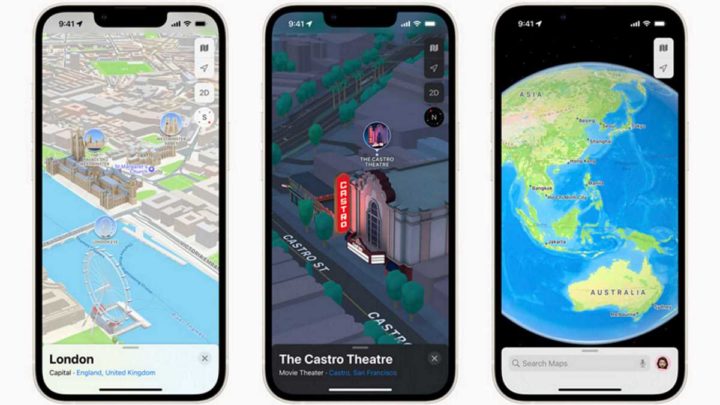 What he revealed in his newsletter "Power On" points to the arrival of ads to Apple Maps soon. The time window revealed shows that it will be in 2023 that these new elements will reach the map service of the Cupertino giant.

The information is accurate and focused, revealing that Apple will already have its engineers working intensively on this reality so that it arrives next year. These ads will not look the same as the ones on the App Store, but they will be more discreet. 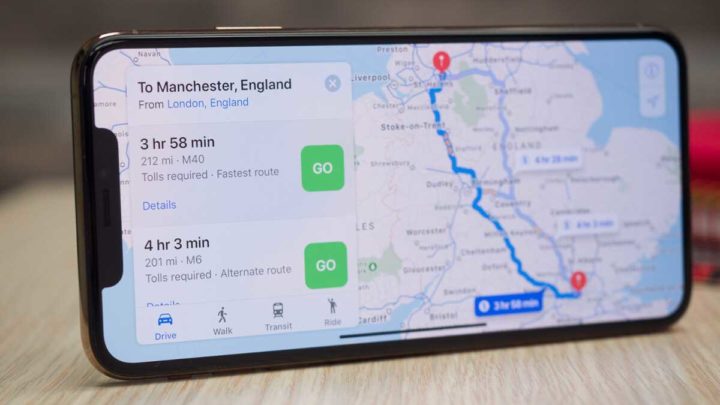 Anyone who wants to advertise on Apple Maps will have access to the possibility of moving up in the ranking of searches made by users of this service. Still, these will depend on geographic location and various other factors associated with the map service.

This information now revealed confirms what had already been advanced last week. The important thing now is Apple's focus on Maps and the investment that is being made to be made available as early as 2023, as well as how it will emerge.