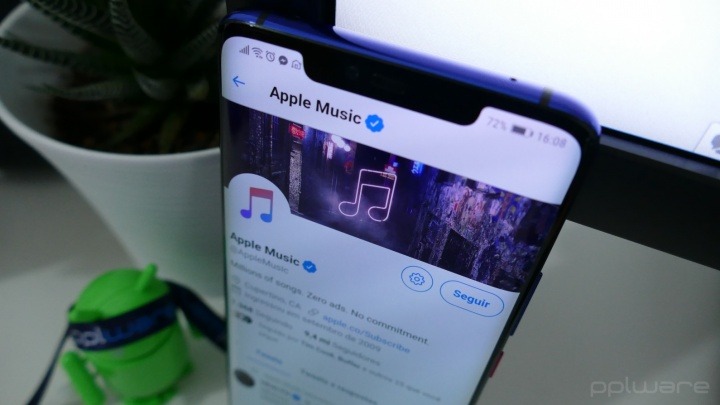 Despite being more focused on its ecosystem, Apple has not stopped bringing part of its services and apps to Android and Windows. Their degree of commitment is naturally less, but the proposals still exist and can be used.

The latest addition to emerge came with Apple Music, the Cupertino giant’s streaming service. After being on Android, it now comes to smart speakers that use the Google Assistant so everyone can interact with users.

Despite not being a success case on Android, being well behind Spotify, Google already has its Music service on this Apple operating system. Still, this one is available and accessible to all who want to cross this border and mix the ecosystems.

Now evolution has taken Apple Music to yet another platform, expanding its footprint, which is also partly dedicated to music. We're talking about smart speakers that use Google Assistant, where it can be used and even chosen as the main music streaming service in many more countries.

Everyone can use on smart speakers

In fact, this ability was until now limited to a lot of reduced countries, probably in tests and a functionality evaluation. The great news is that it can be used in many more countries, including Portugal and neighboring Spain.

With this new capability we will be able to easily use Apple Music on one of the many smart speakers with Google Assistant. It will not only be possible to listen to the music, but also to control the service itself with the voice commands that we are used to using on a daily basis.

The configuration is simple and follows the same methods as the other services already available. It will be enough to choose Apple Music as the music service to use, second later to associate the Apple account with the devices. In the end, just say something as simple as "Hey Google, play music on Apple Music".

Although not the most anticipated and important, this is an excellent addition to these devices. By increasing the music services available directly, with Apple Music, Google extends the offer to its users, something that Apple should do and stop relying only on AirPlay.