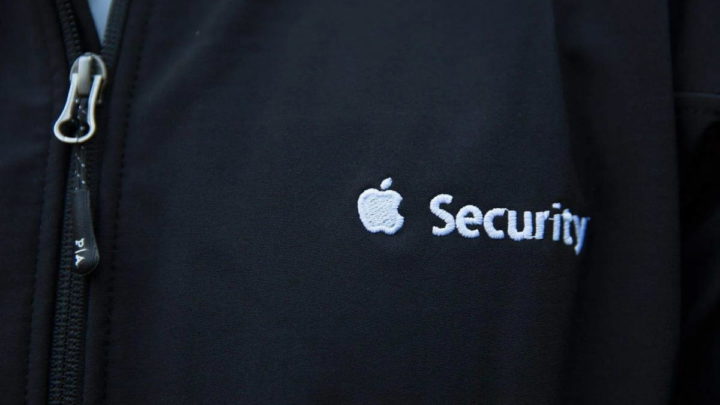 Over the years, big companies like Apple, Google or Microsoft have created programs to find serious security problems. These are powered by private investigators and have associated rewards to maintain interest and appeal.

A recent study showed that Apple dominates this field when it comes to payments. Still, this bug-hunting program from the Cupertino giant still has a lot to improve to be really appealing.

Bug-hunting programs have a single purpose. Large companies want to discover security problems and for that they turn to security researchers, who are constantly evaluating these companies' systems and apps.

Of course, this has a monetary aspect, which captivates them to be connected and not make them surrender in more alternative markets. This is an increasingly common situation and one that brands must be able to control. 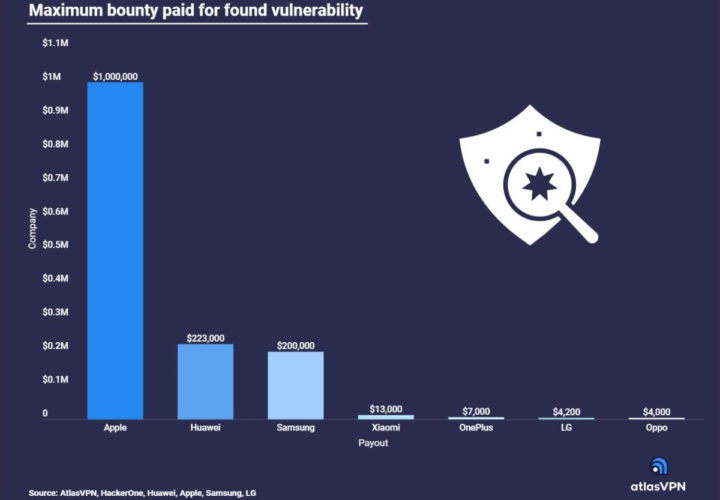 Apple pays more than the competition

One recent review This scenario shows that Apple is at the top in the field of payments to security investigators. Its leadership puts it to pay 5 times more than the competition, with values ​​between 100 thousand and a million dollars. 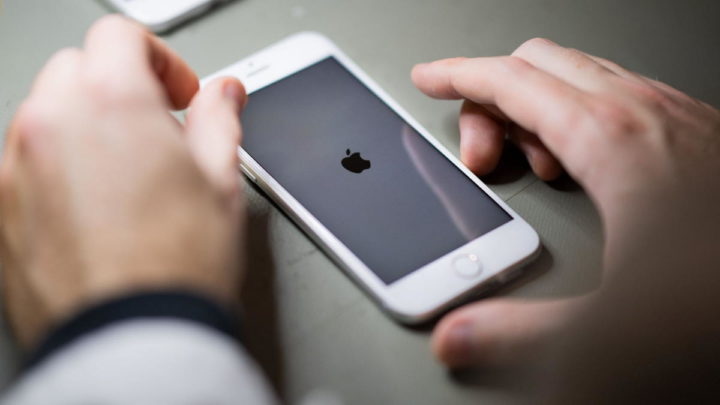 Despite being at the top, Apple and its security bug program are not without problems. There are many complaints from investigators that many reported failures are ignored by the company. In the meantime, this has been reworked and will be working better.

These are important programs that keep flaws away from attackers and companies that exploit them. It is in your best interest to keep researchers captivated and to actively and positively contribute to preventing problems.