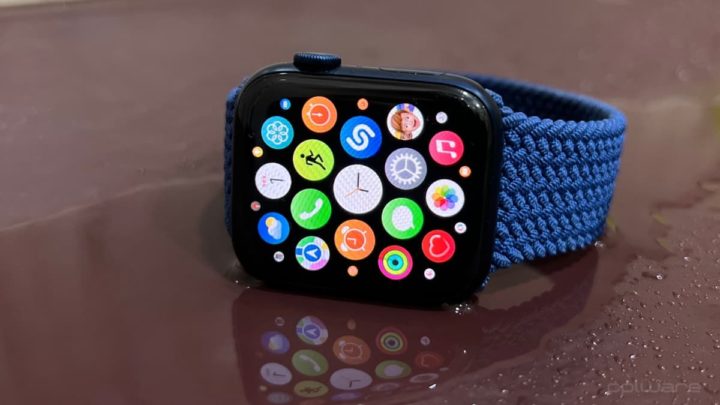 A few years ago, some analysts and even Apple officials promised that the Apple Watch would change watch store windows. And over time, “conventional” watches lost the war. The Apple Watch is now a multipurpose machine, an all-terrain and has taken the smartwatch category to another level. However, within this segment, it is not enough to be beautiful, complete and well made… it is necessary to be “tough and resilient”.

Apple, to promote the quality and durability of its smartwatch, launched a new campaign called Hard Knocks.

Apple Watch is hard on the fall

In the ad titled "Hard Knocks", it shows various scenarios that involve users in their activities where the Apple Watch is a part. To show how tough it is, the Cupertino company exposes the watch to a tough deal.

Apple Watch withstands various weather conditions, liquids, and physical impacts. Some examples include someone diving into a swimming pool (because it is waterproof), someone running to catch the bus and holding the vehicle door from closing with their wrist, even the most discreet tumbles and falls with direct impact on the dial of the vehicle. smartwatch.

The most durable Apple Watch ever.

Says the ad's tagline, which lasts 1 minute and 38 seconds and features Jack White's song "Power of My Love".

According to Bloomberg, Apple is working on a version of its watch "with a robust chassis" aimed at athletes, hikers and others who use the watch in more extreme conditions than everyday life.

This upcoming new model will feature the same functionality as a standard Apple Watch, but with improved strength and impact protection. Apple is expected to launch the rugged Apple Watch in 2022.