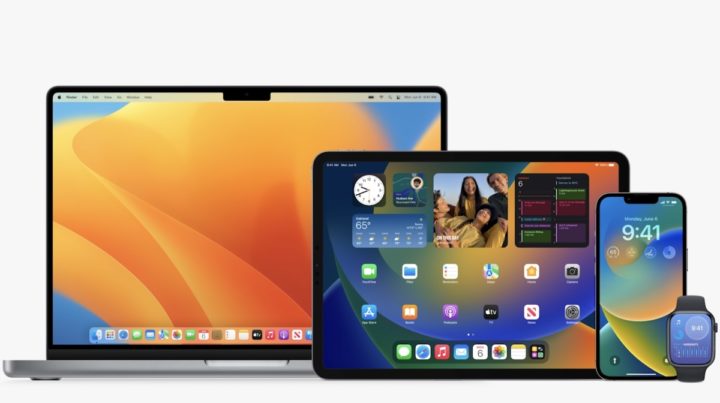 After there were some rumors that this version could be delayed, the compilation would have bugs that did not allow it to be released, the reality shows us that Apple after all has everything ready for us to know the powerful iOS 16 presented today. As we show you here, the news is fantastic and there will be, as usual, a lot to discover.

If you are curious and have a way to install these versions, then try these beta versions now. Remember, however, that it may not be stable yet, it has an exaggerated energy consumption, which for a production machine is not the best option.

There's a new well of new stuff and much of what was shown in the previous version has now been polished.

In this WWDC 2022, the Cupertino company once again showed that it can still surprise, but not by bringing quality features that have long been requested by its users. 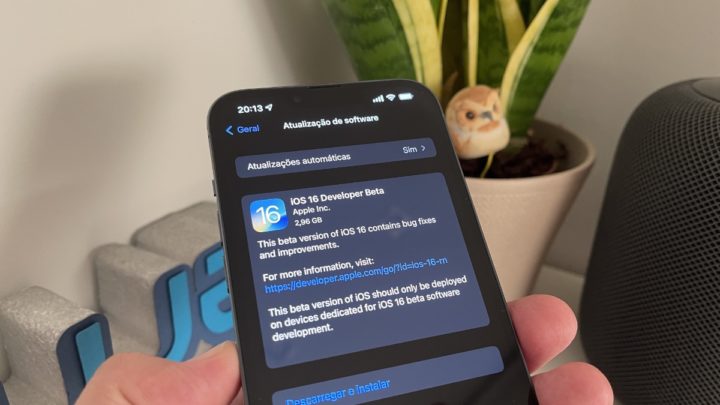 Thus, this version comes equipped with many good news. Some are explained in this WWDC 2022 follow-up work:

We'll detail what's new in future articles after testing each of these beta versions.