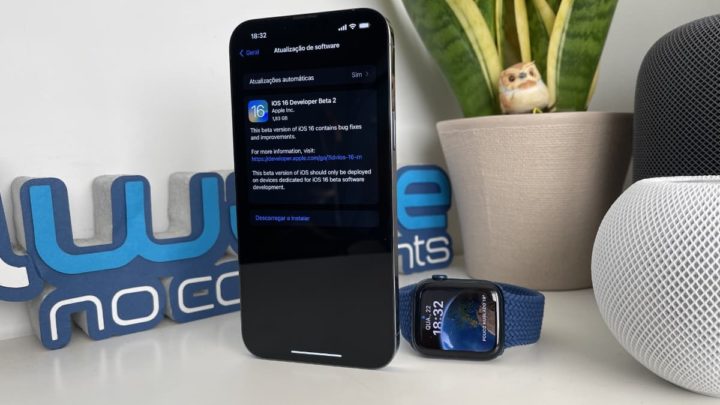 With its operating systems already presented, Apple is now fine-tuning each r+ beta version bringing some of the many new features it has presented. As in the past, each new build adds something, until a final version full of good features. Thus, beta 2 of iOS 16, iPadOS 16, macOS 13, watchOS 9 and tvOS 16 is now available

As we’ve seen, iOS 16 brings a host of new features, including the biggest iPhone lock screen update ever, revamped notifications, new messaging features, and more. See below for full details on what to expect from iOS 16 beta 2.

Apple announced iOS 16 at WWDC two weeks ago. At that time it simultaneously released the first beta version for developers. Over the course of the summer, Apple will release new iOS 16 betas ahead of its public release in September.

Each new iOS 16 beta will likely bring a significant number of changes, bug fixes, and even new features. Apple wants and needs feedback from anyone who dares to use the beta versions of iOS 16. Of course, each subsequent beta is aimed at fixing bugs, performance issues, and tweaking.

In addition to iOS 16, new features in beta two are also available for , iPadOS 16, macOS 13, watchOS 9 and tvOS 16. According to Apple's developer website, the build number of today's updates is 20A5303i.

After installed and tested, we will bring the news explained. If you found any news, let us know in the comments.