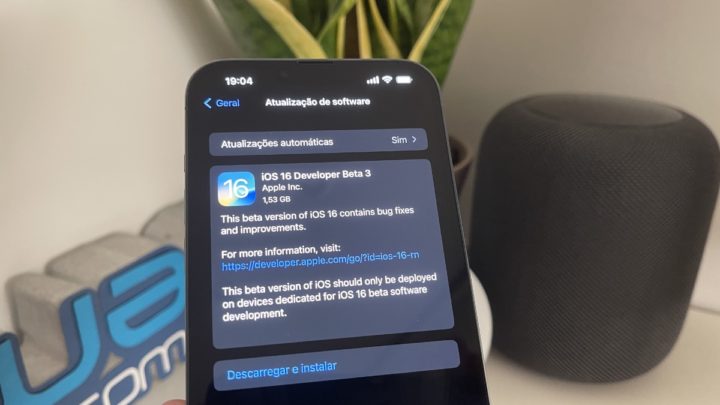 One more step towards the final version. Already with its operating systems more than presented, Apple is now fine-tuning each beta version bringing some of the many new features that it presented. As in the past, each new build adds something, until a final version full of good features. Thus, beta 3 of iOS 16, iPadOS 16, macOS 13, watchOS 9 and tvOS 16 is now available

As is already known as modus operandiwith each beta version the Cupertino company adds new features that it “promised” in the presentation.

Apple announced iOS 16 at WWDC 2022 and at that time simultaneously released the first beta version of its various operating systems to developers. Now, until the final version that will be presented in September, we will receive beta versions with some of the news announced at the WWDC 2022 event.

So, Apple has released beta 3 of iOS 16, iPadOS 16, macOS 13, watchOS 9 and tvOS 16 with several new features as well as tweaks in how the software works. 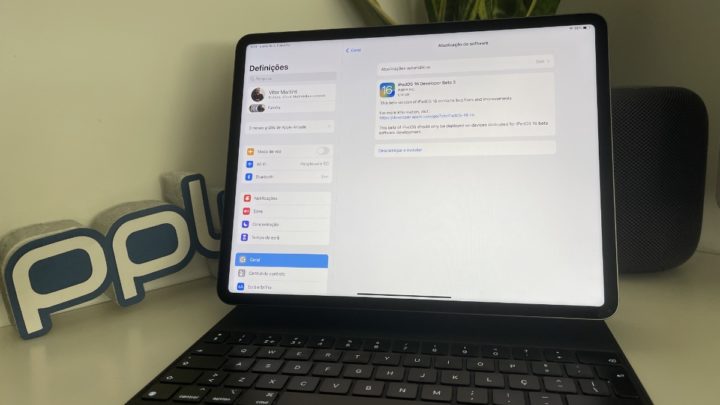 After a few weeks of the second seed of this upcoming operating system for the Apple Watch, Apple is releasing a new version for developers to continue testing what comes next for the company's watches.

Today's build is XX20R5316fXX. Sooner or later, Apple says it plans to release the first public beta so that more testers can try out this operating system before it is released to the general public later this fall. watchOS 9 is the biggest Apple Watch software update in years.

In the remaining versions for Apple computers, Apple TV and HomePod there are also news.