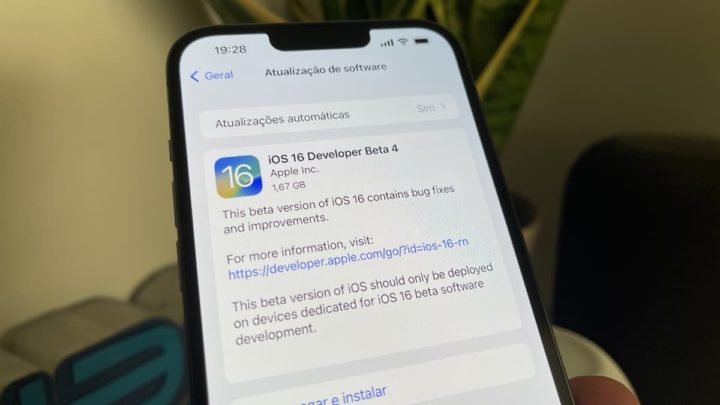 Beta 4 for iOS and other operating systems has arrived and includes some notable updates to new features in the Messages app. iOS 16 introduces the ability to edit and unsend iMessages for the first time – but with certain limitations. iOS 16 beta 4 tightens these limitations even further.

By September, when the final version is released, we will have several beta versions that will add to, refine and shape what Apple promised at WWDC 2022.

Step by step, from beta to beta, iOS and the rest of the Cupertino company's OSs add to what was presented at the WWDC event last June. As such, today Apple released beta 4 of iOS 16, iPadOS 16, macOS 13, watchOS 9 and tvOS 16.

Focusing on iOS for now, it should be noted that the messaging changes to the Messages app likely come in response to concerns about the ability to edit and un-send messages. Apple has not directly addressed this topic, but these changes clearly address such concerns.

In iOS 16 beta 4, the user can now only edit a message five different times. Furthermore, each of the edits is recorded and visible to the sender and recipient of the "iMessage" message. This means that the person you're messaging will be able to see all the edits you've made. Once you have reached the limit of five edits, the “edit” option will disappear from the long press menu.

Additionally, iOS 16 beta 4 also reduces the time it takes to un-send an iMessage. In previous versions of iOS 16, the user had 15 minutes to cancel sending a message. With today's update, this time frame has been significantly reduced to two minutes. However, you still have 15 minutes to edit a message.

These and other news will be under scrutiny from now on. In addition, we will show you more news in the other operating systems.