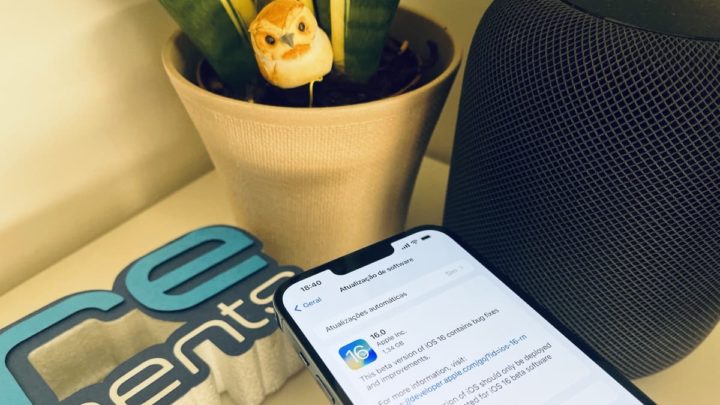 We are fast approaching the release of the final version of Apple’s operating systems. The news promised in the WWDC 2022 continue to be included in beta versions and today, in beta 5, we will have more increments in the various devices that are receiving this new version.

So, if you have an iPhone, Apple Watch, iPad, Apple TV or Mac and you are eligible to receive this beta, check out the new arrivals.

iOS 16 beta 5 and iPadOS 16 beta 5 are now rolling out to developers, two weeks after the fourth beta was released.

This iOS 16 beta 5 brings a number of changes, including lock screen updates, new wallpaper options, and more... iOS 16 beta 5 will continue to improve these new features...

With each new beta of iOS 16, the Cupertino company usually includes a series of changes, bug fixes, and even new features. Apple also pays attention to the feedback it receives from users testing iOS 16 beta. There are always different behaviors from equipment to equipment and from user to user.

As we can see on the website dedicated to developers, the build number of this beta 5 is 20A5339d. 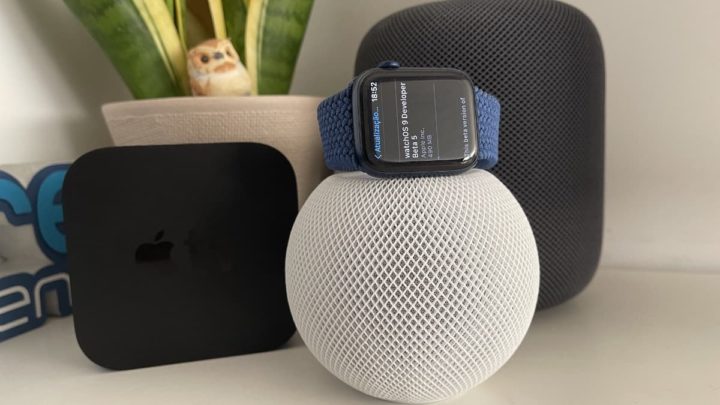 As we saw in beta 4, Apple made changes to the Messages app, in the context of editing sent messages. It had to do with some abuse-related complaints.

There are new wallpapers for the CarPlay app, support for the Live Actions API, new features for the Continuity Camera, and much more.

In this version, one of the first news is the inclusion of the battery percentage on the home screen, in the icon in the upper right corner (finally)!

This was one of the most requested features by users since the time of the iPhone X. 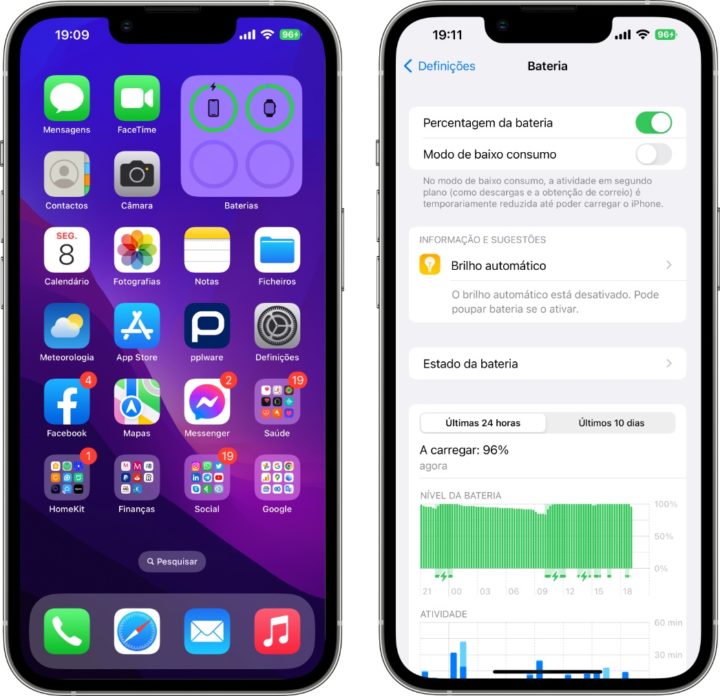