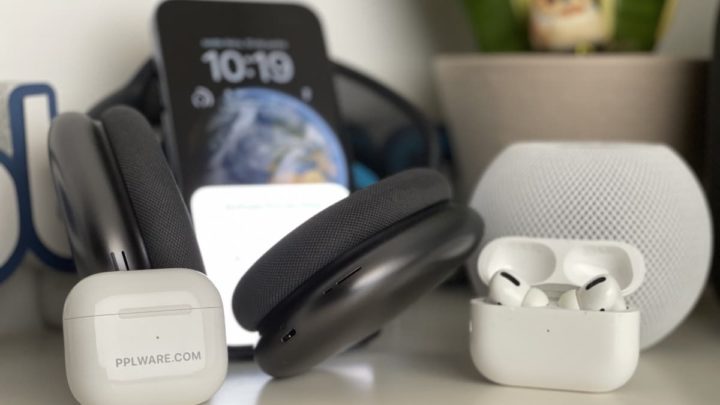 The new development focus is released. With the new versions of operating systems in beta, Apple is now looking at its devices and where they can evolve. So, in the image of the past, the Cupertino company has released a new beta firmware for the AirPods.

As mentioned, not being something new, this type of release only happens once a year and usually comes with good news.

New software for the AirPods

Apple has provided instructions for installing the new firmware through its portal dedicated to programmers. Basically, what developers have to do is pair the headphones to their iPhone and then use Xcode 14 beta on a Mac to enable the "Pre-Release Firmware Beta" option in the "Test AirPods" section.

According to information, the update can take up to 24 hours for the headphones to be updated after enabling this option in Xcode. It's worth noting that to install beta firmware on AirPods, the iPhone, iPad, or Mac it's paired to must be running iOS 16, iPadOS 16, or macOS 13. 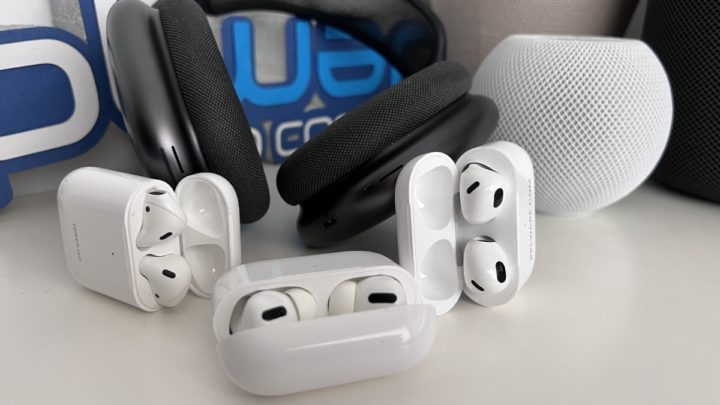 It's also unclear what's new with the update, other than "Automatic Change improvements". 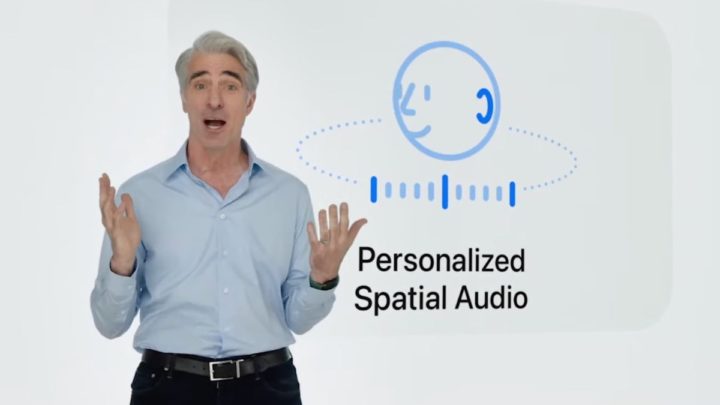 iOS 16 introduces a new feature called "Personalized Spatial Audio" that uses the iPhone's TrueDepth camera to create a "personal profile" for Spatial Audio, so perhaps the new AirPods beta firmware is related to this feature.

In summary, Apple is already working so that the launch in September of the final versions of its operating systems can be in line with the accessories.