This Wednesday (26th), the Apple has released new versions of its macOS, watchOS and tvOS operating systems, used by iMacs, Mac mini and Macbooks, Apple Watch and Apple TV, respectively.

The vast majority of changes brought about by updates center around the fixing bugs or security flaws, such as a recently discovered vulnerability in the Safari web browser, which allowed browsing user data and discovering information such as Google account IDs and browsing history.

Below is a summary of each of the updates, starting with macOS.

The new version of the operating system for Macs is the macOS Monterey 12.2. The update made available directly from the update center includes important bug and security fixes for the Mac, being recommended to all users, whether they are using machines based on Intel or Mac M1 processors.

The Safari browser exploit seems to be one of the focal points of this update. Still in the browser, we finally have support for scrolling with 120 Hz Pro Motion on the new Macbook Pro. 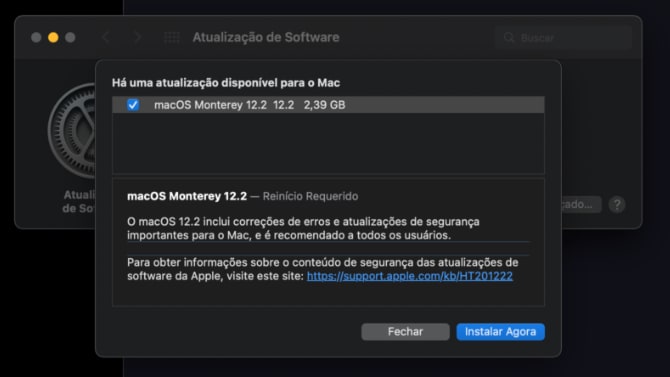 In addition, many users also received the updated version of the Apple Music app. In previous versions, it used the native interface only in the library section. Now, the search and navigation interface has also been updated, something that should result in a much better user experience.

To perform the update on your Mac, open the System Preferences, then select the option Software update and do a search for new versions. On Macbook Air M1 the download size is 2.39 GB. If it is also on the notebook, remember to connect it to an outlet before starting the procedure. 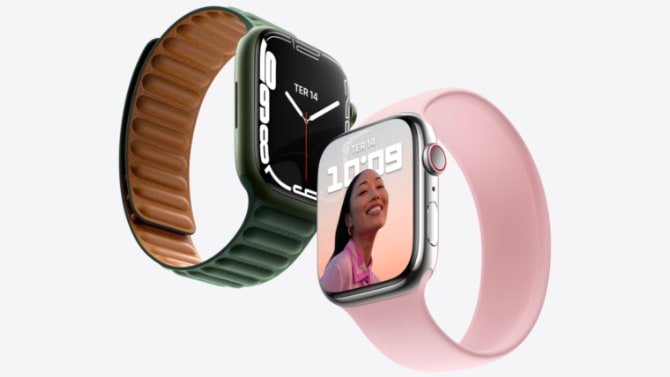 Apple’s official changelog only contains bug fixes and important security updates – although they haven’t been detailed. The only Highlight is that version 8.4 fixes Apple Watch issues with certain charger models, which did not work as expected.

the file of update is about 200 MB and can be downloaded from the smartphone app. To update your Apple Watch:

Again, remember to keep your device connected to the charger during the update operation to avoid any issues. The update is recommended by Apple for all Apple Watch models listed as compatible. 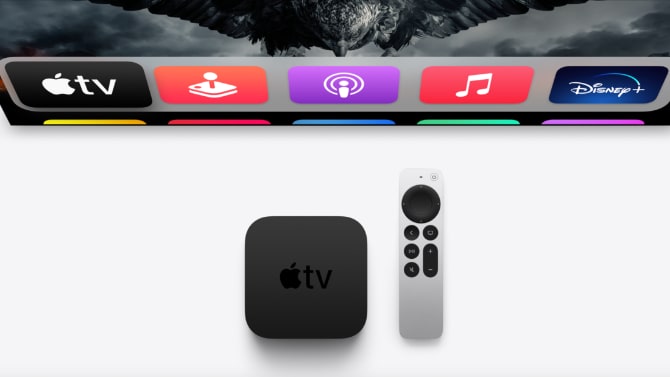 Rounding out the update round are the Apple TV and HomePod updates, both to version 15.3. On the smart speaker, two new features are support for Italian and Indian languages. Apple TV is only left with new security fixes and existing bugs.

You can check the complete changelog by going to Apple’s official website.