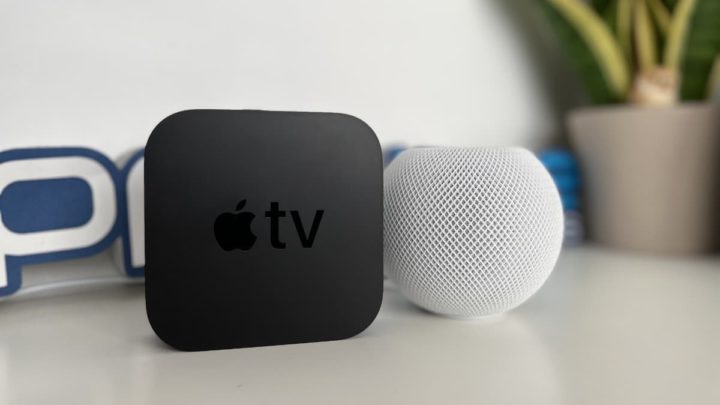 As part of the normal maintenance and optimization of its operating systems, Apple has just released the version of the tvOS 15.5.1 operating system for Apple TV and HomePod mini. According to the Cupertino company, this version aims to fix bugs that have been reported on the devices in question.

Contents
There’s news in tvOS for Apple TV…Read too:

This update comes a week after the company released version 15.5 to the public.

Apple TV and HomePod share the same operating system, that is, they both have tvOS. In this update, as we can see on the website developer.apple.com, the build now available is 19L580. So it covers Apple TVs HD and 4K in addition to the mini speaker.

There is not much information about this update other than to bring fixes. It is known, for example, that column problems have been reported. Some users complained that the HomePod mini stopped playing music within a few minutes after it started playing sound. This is expected to be one of the issues fixed.

iOS 15.6 is already under development (and other versions for the various devices), which, as we have seen, is already in beta 1. In a few days we will also have iOS 16. Then we will see what news all these systems will receive. 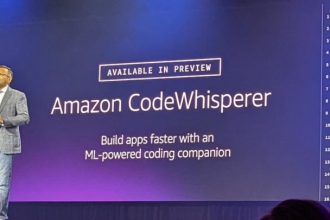