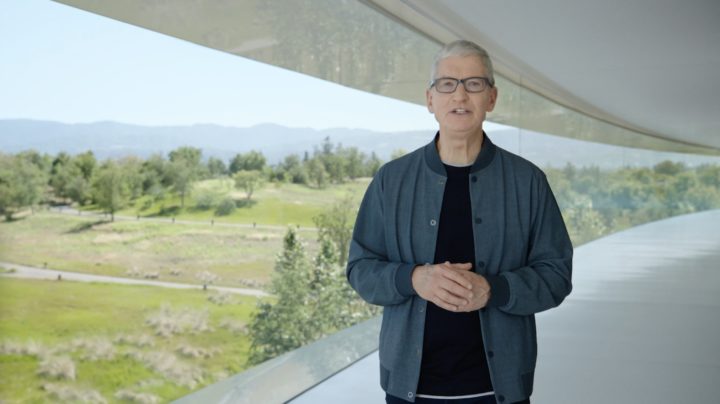 Apple has its name inscribed on the podium of the most valuable companies in the world, with employees scattered everywhere. However, the last quarter’s financial results were not very positive, with the natural need to make adjustments to achieve the objectives and one of these adjustments involves the slowdown in hiring.

A new piece of news reports that, in this process, about 100 recruiters hired from Apple have already been fired.

Apple laid off many of its recruiters it hired last week as part of an effort to curb the company's hiring and spending. This news is being advanced by Bloomberg, which cites "people with knowledge of the matter", who asked not to be identified, because "the situation is private".

Nearly 100 contract workers were laid off in a rare move for the world's most valuable company. Recruiters were responsible for hiring new employees for Apple, and the cuts underscore that a downturn is under way at the company.

The laid-off workers were told the cuts were made due to changes in Apple's current business needs. 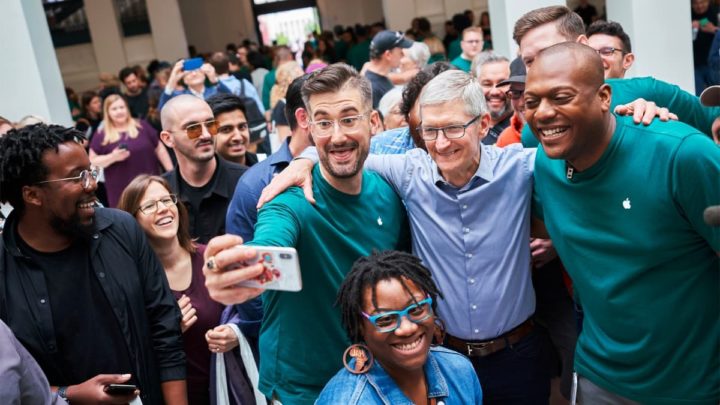 About a month ago, news began to emerge that the company was going to start to slow down in hiring given the slowdown in the economy and the sector. In fact, this slowdown was confirmed shortly after with the presentation of the company's quarterly results. At that time, Tim Cook spoke directly that some areas will suffer a divestment, even if they continue to invest in others.

We believe in investing during the crisis. And so we will continue to hire people and invest in areas, but we are being more deliberate about doing so in recognition of the realities of the environment.

Apple, however, continues to keep recruiting employees at the company, and not all of them were fired in this process. The company has already been contacted and no one has commented on this case.

The truth is that the decision to lay off workers is unusual for the Cupertino giant, which employs more than 150,000 people. But it is far from the only one to take this step. In recent months, Meta, Tesla, Microsoft, Amazon and Oracle have been some of the farewells in the face of a slowdown in technology spending.