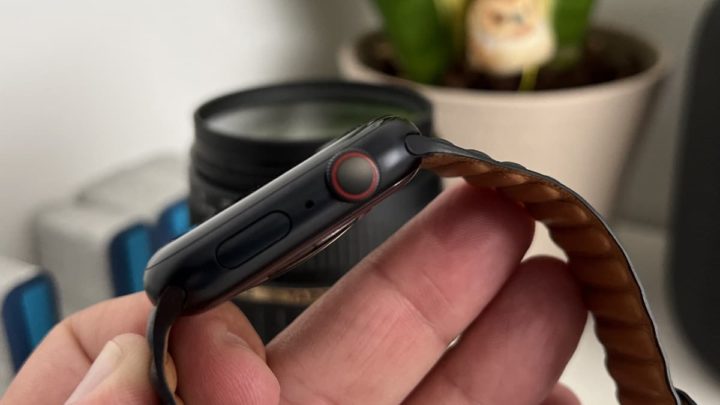 The Apple Watch is the most in demand smartwatch today. It doesn’t have everything there is for this segment, but what it has works and gives credibility to the status of “smart watch”. Despite this, the market is not watertight and there are many new features and features that can be included. Apple, gradually and in a balanced way, boosts its iWatch. So much so that he tried to register a patent for a camera again.

This camera, according to the images and description in the text of the patent presentation, will be in the digital crown.

In addition to the various sensors that are constantly in rumor, such as blood pressure or skin temperature, the Apple Watch may have even more features. For example, there are third-party companies that have developed a watch camera, supported on the strap, that takes video and photography. The Cupertino giant's idea seems to be another one.

The patent now obtained shows that the wearer can remove the watch if necessary, as some wearers wear the digital crown pointing into their wrist. Figure 6 shows a release mechanism within an attachment interface so that a user can easily remove the watch from the strap to take a picture. 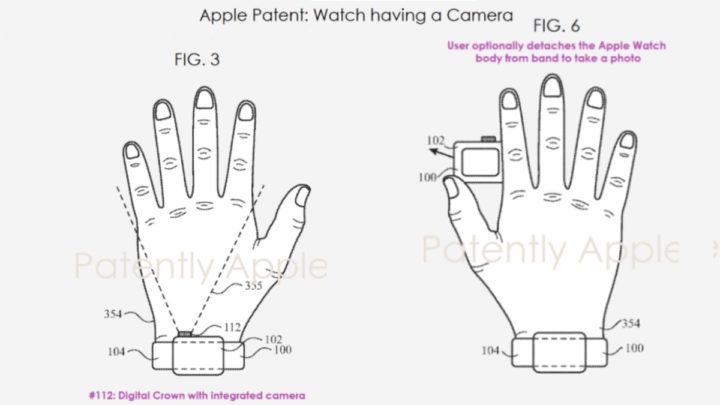 Apple claims that there are other implementations where the watch can be removed from the wrist along with the band.

The patent also highlights a feature where the crown's digital camera would have a light emitter to illuminate a scene while capturing the photograph. It would work for both physiological detection and a camera flash, so the user would have better lighting for their images.

If the digital crown becomes a camera, it seems unlikely that it will have FaceTime support. The camera would be purely for photos or videos. With FaceTime support, that would be one less reason to use our iPhones.

In fact, the idea is not new. Apple had already studied the possibility of putting a camera on the watch before. In 2019, the tech giant patented a watch strap to integrate the camera into the watch. The idea of ​​placing the camera on the wristband improves the issue of capturing the image and correctly framing the photo, from the wrist. 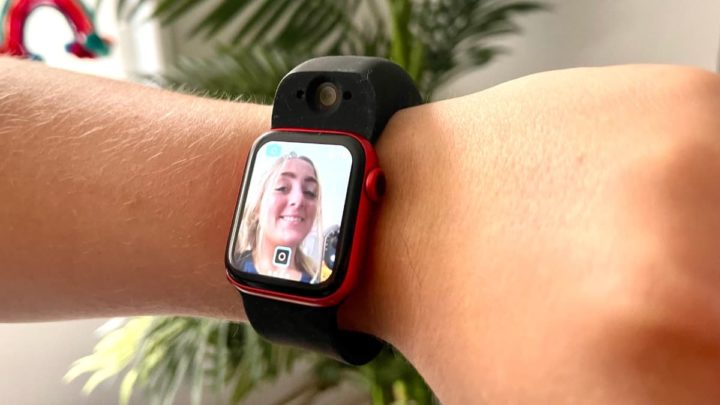 The band allows you to record video messages and take pictures and videos with your watch. However, it's an expensive solution at $299 and they don't sell to Europe, just the US and Canada.