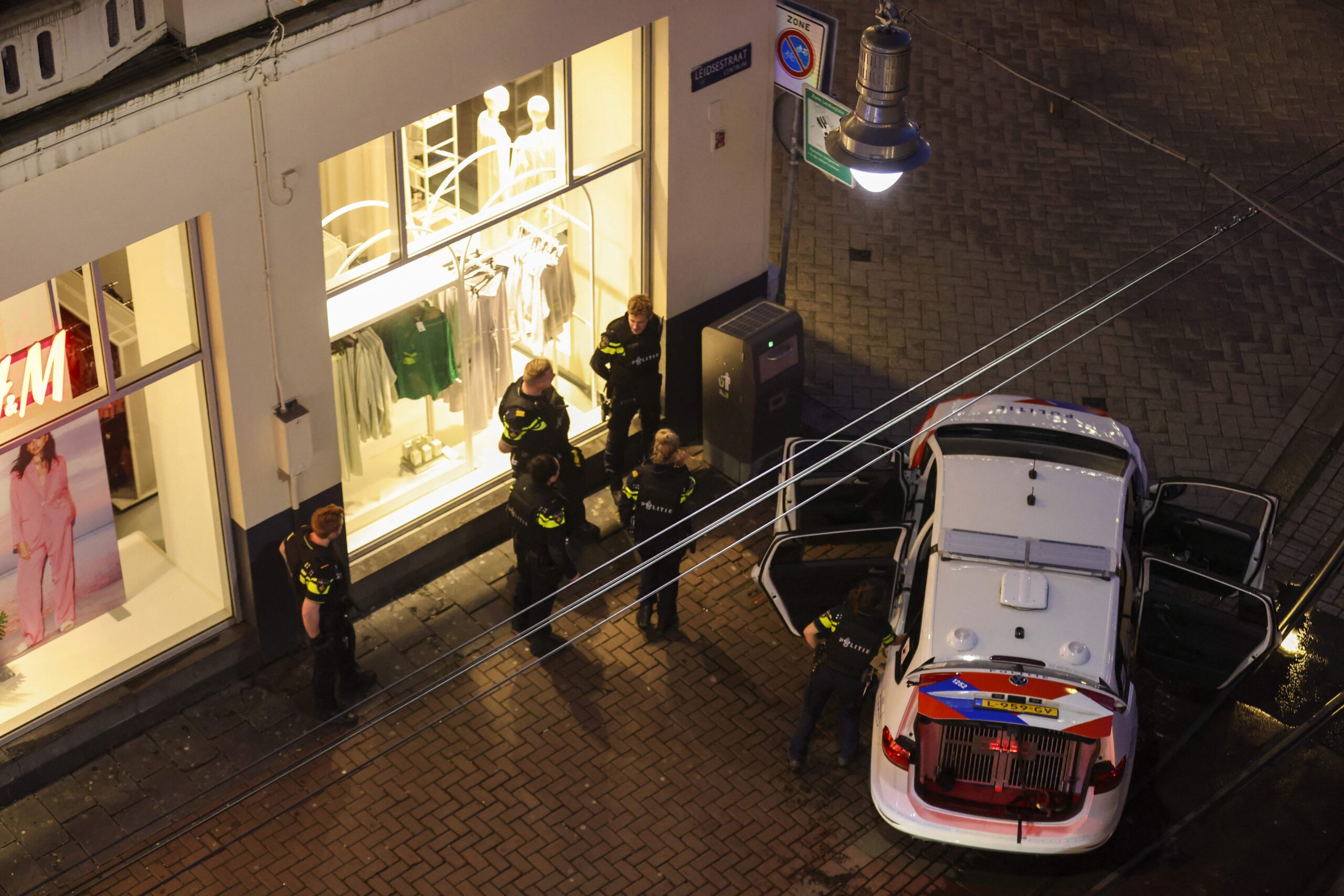 Before being detained by Amsterdam police, the suspect involved in Tuesday’s Apple Store hostage situation demanded a ransom of €200 million (approximately $226 million) paid in cryptocurrencies. Reuters reported on Wednesday. Police say they have yet to establish a motive for the 27-year-old gunman, whose identity they have not shared. What we do know is that he was a resident of the city and had a criminal record before the incident. He was also carrying explosives on his person at the time of his arrest.

The gunman was arrested after his hostage fled the building when a police robot delivered water in front of the store. The police used a car to knock him over, causing serious injuries. On Wednesday he died of the injuries he suffered in prison. “The hostage played a heroic role in forcing a breakthrough,” according to Amsterdam Police Chief Frank Pauw. “He acted in a split second. If he hadn’t done that, we might have had a long and unpleasant night.”