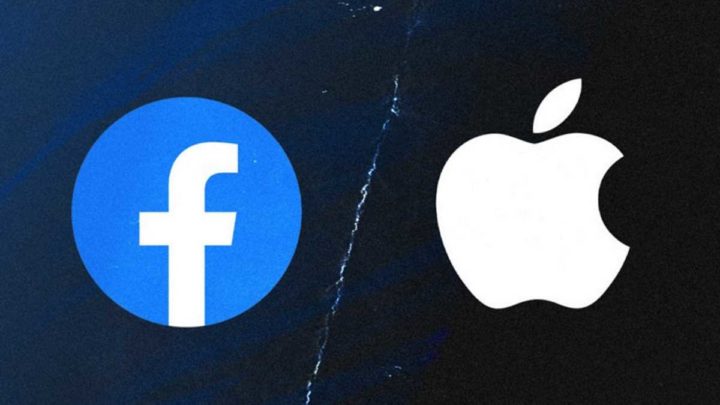 Facebook and Apple are far from being companies that can be said to be close. The recent changes in iOS ended up having a big impact on the social network and this created the well-known frictions.

Contents
Apple and Facebook, an unnatural partnershipThe end of advertising and a new business modelDesire for profit overthrew the idea of ​​this model

If the scenario is now one of near war, the truth is that these were already very close companies. The proof of this now comes with a novelty, which shows that Apple wanted to partner with Facebook for a paid and ad-free version.

History has shown that large technology companies move according to well-defined interests. Profit is at the heart of many decisions and this leads to the creation of illogical and even almost unnatural partnerships in many ways.

That's what the Wall Street Journal is revealing, reporting that Apple and Facebook were close to creating an alternative version of the Internet's largest social network. This would be based on a paid subscription and would eliminate the advertising that we see appearing on this network.

Apple has hinted at a number of possible changes that would give the iPhone maker a slice of Facebook's revenue.

One idea that was discussed: creating a subscription-based version of Facebook that would be ad-free, according to people familiar with the discussions.

The end of advertising and a new business model

This idea would have come from the side of Apple itself, which approached Facebook for it to take shape. Its basis would be simple and when paying users would no longer be aware of advertising and would no longer see their data collected for the generation of their profiles.

Naturally, if this model had been carried forward, Apple would have wanted a share of the profits. This would initially be focused on purchases of this subscription, something that Apple already receives in a normal way, like any other purchase in the App Store. 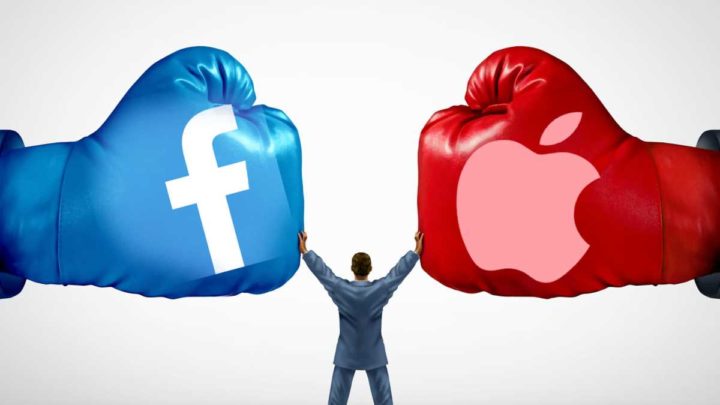 Desire for profit overthrew the idea of ​​this model

The model ended up not taking shape because Apple will have asked to receive more than the subscriptions. It was Tim Cook's company's desire to also receive amounts related to payments made to boost publications and other paid publications, something he considered to fit the subscription.

It is not clear that this was the reason, but the truth is that with iOS 14 and the changes in privacy, Apple will have blocked many of Facebook's recipes. The most recent data point to losses of more than 10 billion dollars.