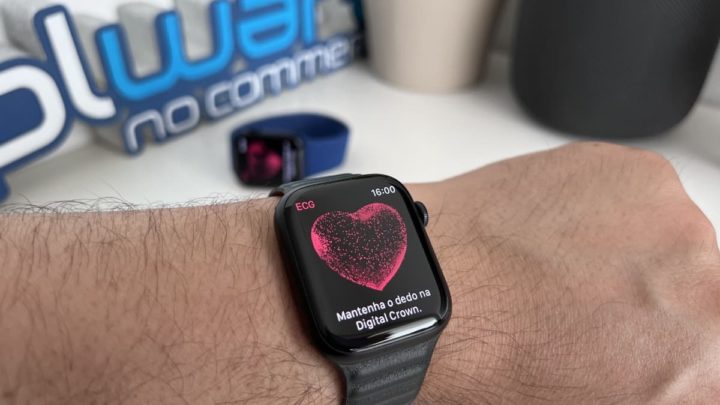 This is yet another case where the Apple Watch may have been decisive in a user’s life. More specifically, it was through reports of Atrial Fibrillation that a woman discovered a hidden, deadly tumor that was already having severe implications for her health.

According to information from CBS News, the woman, who lives in Maine, USA, credits the Apple smartwatch with this discovery that could save her life.

We have spoken in many cases. These are alerts that the Apple Watch gives the user of heart irregularities, notifications of falls, where people become unconscious, even requests for help by the watch when users are in danger and only this device can help them.

The case that is told today took place in the United States. In May, Kim Durkee received warnings from her Apple Watch two nights in a row that her heart was experiencing atrial fibrillation. At first, the woman devalued it, she thought the watch was reading errors, but then she received another warning.

On the third night, the numbers were a little too high. So I thought to myself "go to the emergency room if they say there's nothing to worry about, throw the watch away".

The truth is that when visiting the doctor, Kim discovered that what the Apple Watch detected was, in fact, atrial fibrillation, but that it was caused by an unknown and aggressive tumor.

Doctors at Maine Hospital soon confirmed that her heart was beating irregularly for a simple and frightening reason. The woman had a myxomaa rare, fast-growing tumor that was choking off your heart's blood supply and that could eventually cause a stroke.

Due to Apple Watch warnings, doctors were able to take her to Massachusetts General Hospital where they removed the deadly tumor during open heart surgery that took five hours. 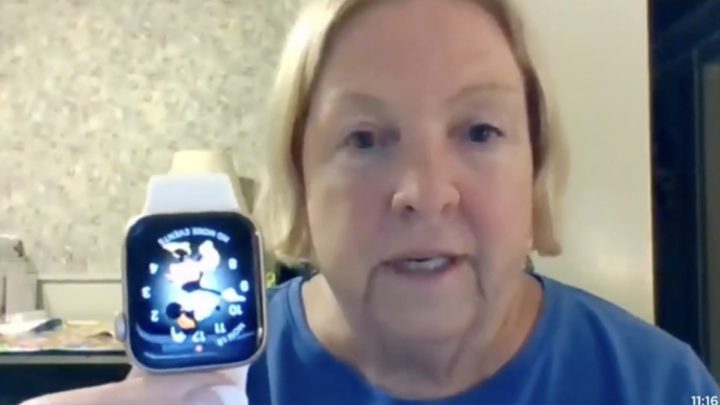 Silent tumor that could kill her

Notably, the woman had no symptoms other than the atrial fibrillation that the Apple Watch detected and alerted. The four-centimeter, fast-growing tumor should have "almost certainly" killed her if it hadn't been found.

Now Durkee is recovering at home and says the Apple Watch "truly saved my life".

The Apple device is increasingly becoming a guardian of users' health and well-being. Which is why Apple has already passed the threshold of 100 million active smartwatches and monitoring the vital signs of its users. This market, which has many other brands, is growing in terms of people's trust.