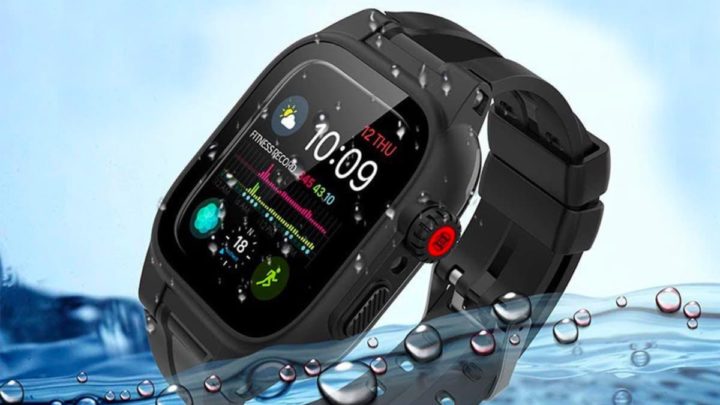 There has been talk for some time that Apple will be thinking about launching a robust smartwatch, one for “all terrain”. This model, which began to be talked about even before the Series 7 came out, could be launched this year, according to Mark Gurman in his newsletter.

Contents
Apple may launch the Apple Watch Pro as an adventure modelprice and availabilityApple Watch with low power mode could also be a realityRead too:

With this addition to its offering, Apple will then be able to replace the Edition version.

Apple may launch the Apple Watch Pro as an adventure model

Everything seems to point to a launch of 3 new Apple Watch. According to Bloomberg analyst Mark Gurman, the Cupertino company may launch such a robust model (also known as adventure). For this new model, the company will have the nomenclature "Pro".

With that in mind, the Cupertino company will be able to discontinue the Edition version in favor of this option more dedicated to extreme sports.

Of course, what has now been said by Gurman, at least a large part, has already been advanced by several other analysts. In the end, everyone says that the Pro features of this next Apple Watch will be a larger and more shatter-resistant face, better tracking of walking and swimming, longer battery life, and a stronger and more robust case made of a metallic material. premium non-aluminium.

Gurman believes this Apple Watch will be called Pro to expand the product portfolio with professional models such as the MacBook Pro, iPad Pro, iPhone Pro, and AirPods Pro.

This selling point is similar to the launch of the current iPhone 13 Pro versus the regular iPhone 13.

Gurman explained in his newsletter Power On.

Furthermore, Mark Gurman believes that this move to a tough Apple Watch will also spell the end of the Apple Watch Edition. Basically, it would be to follow what Apple has already done in the past when it withdrew from its offer the gold models (which cost more than 18,000 euros) and started to offer watches with stainless steel and titanium cases (in some countries the model in titanium was never released).

The Bloomberg journalist says that this Apple Watch Pro will also feature the S8 chip (the same on the Apple Watch Series 7 and Series 6 models) and a new body temperature sensor. 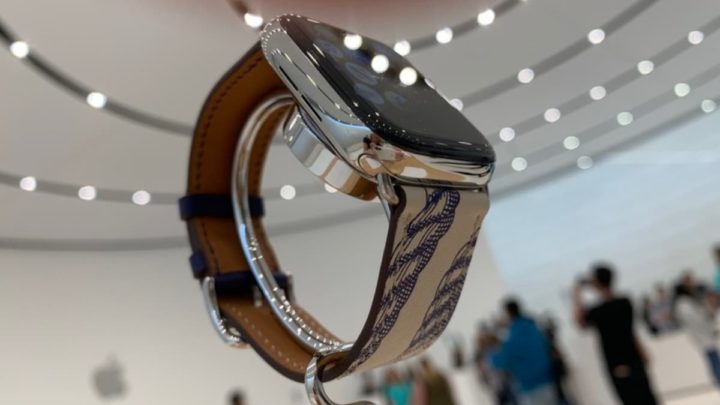 Basically the launch timing will be at the end of September, within the iPhone 14 launch window. As for its price, Gurman thinks that Apple could start closer to 900 dollars to 999 dollars for this adventure model.

The higher price (in Portugal it would surely exceed 1100 euros) will have to do with the offer of a larger screen, new sensors and higher-end materials.

Apple Watch with low power mode could also be a reality

Last but not least, Mark Gurman talks about his low-power mode prediction. Earlier this year, the journalist reported that Apple was planning this new feature, which was not announced during the keynote from WWDC 2022.

Now, the analyst notes that the low power mode is still in development and on the way to release around the same time as the public version of watchOS 9 this fall.

If the lockdown mode (Lockdown Mode ) [do iOS 16] For any indication, Apple has no problem releasing more features than expected in its next operating system list.

Therefore, Apple will be able to breathe new life into its device, which has more than 100 million active users and which continues to have the largest share of smartwatch sales in the world.