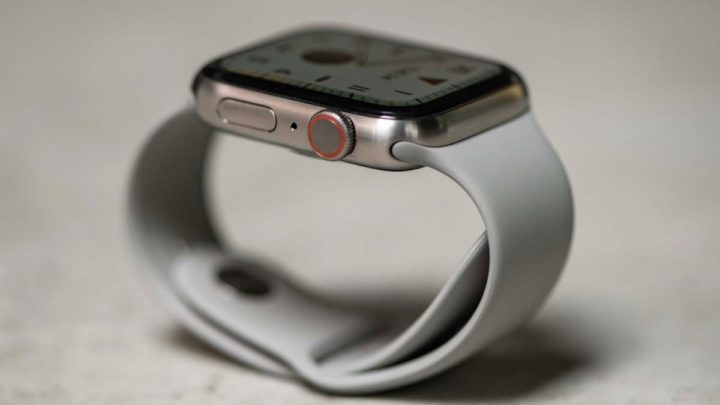 We have no doubt that, as in the past, Apple will sell the new Apple Watch as “hot buns”. Even if it doesn’t bring a new processor and only gives a small “upgrade” to the hardware, it will continue to be the best smartwatch on the market, according to users. In fact, sales are not deceiving, and we will be a few weeks away from the presentation of the Series 8.

Contents
Smartwatch Pro in titanium?So what’s new?watchOS 9 has material for the new Apple Watch RadicalRead too:

At this point, with no indications, indications or any official information from the Cupertino company, analysts such as Bloomberg’s Mark Gurman can only read between the lines. And they say a Pro watch is coming!

Within two months, Apple will reveal three new watches, including the rumored Apple Watch Pro. This new top-of-the-range model, also called "robust", and made for "extreme sports", will be the company's new bet for a specific niche of customers.

We have already mentioned, in several publications, that rumors point out that this Apple Watch Pro will have a larger screen, a battery with more autonomy, and a new body temperature sensor. According to the indications obtained by Gurman, this watch will be able to stay on for several days with just one charge. Although currently, for those who use it, knowing that this is difficult to manage, the new low consumption mode will undoubtedly open up this possibility. 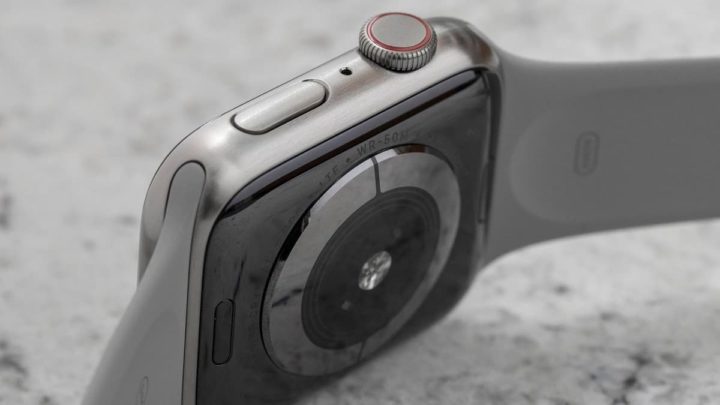 In fact, there is nothing new when it comes to the noise of the new sensors, the low consumption mode and even in the "off-road" version, which will be a tough one! However, opinions are growing that it should also appear "an evolution of the current rectangular shape, rather than circular", which means that this Apple Watch Pro will have its first updated appearance since 2018.

OK, but wasn't that what was said in the pre-launch of the Apple Watch 7?

In fact, there are now some "new nuances" in the face of the 2021 rumor. It is now said that it will be a novelty for a top of the range with around 7% more screen. In addition, it will have a renewed look, slightly deviating from the look we know from the current Apple Watch Series 7.

This top of the range, in addition to being bigger and eventually bringing something that others don't bring inside, will have a more durable structure made of titanium, which will make it "extra resistant". 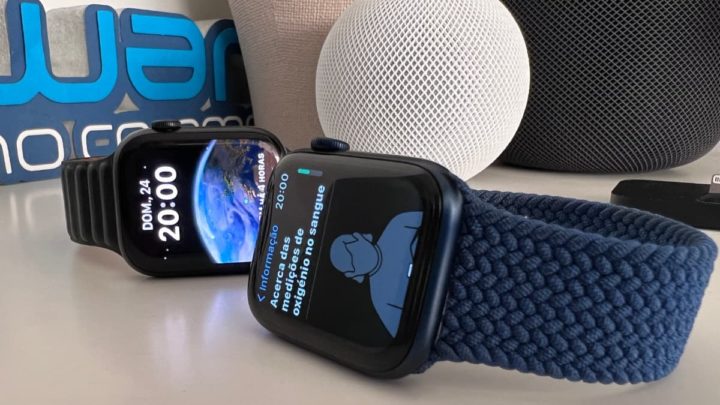 watchOS 9 has material for the new Apple Watch Radical

As already written, watchOS 9 brings new features that fit perfectly into an Apple Watch Pro version for extreme sports. As mentioned, this new operating system brings a revamped training application, more data taken from physical activities than ever before, while also giving older models a new look with new Dials.

About the body temperature sensor being available with the Apple Watch Series 8 and Apple Watch Pro, Mark Gurman says that for now it is the only sensor that is said to be possible and that others may still be delayed.

Blood pressure technology will likely not arrive until 2025 and the glucose monitoring sensor may not be ready until the end of the decade.

So, despite not being in the near future another "WOW" sensor, as was the ECG technology, still, the new Pro model will be a qualitative leap. But there is no doubt that glucose monitoring, to help users with diabetes, and the blood pressure sensor, to help hypertensive users, are very powerful assets in this segment.