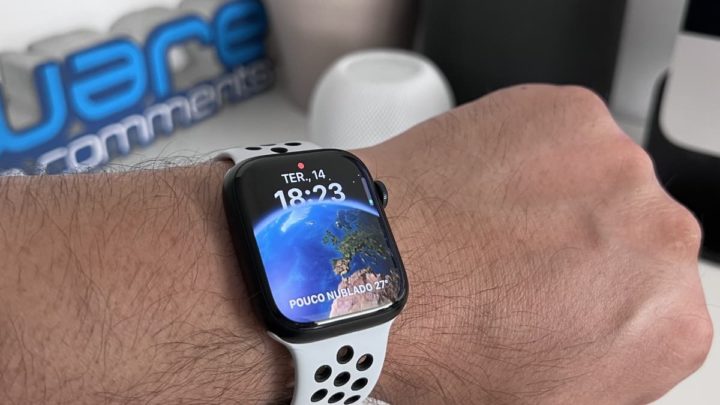 The Apple Watch is a device that has gained relevance in the world for its features dedicated to the health and well-being of users. In addition to a whole set of sensors to monitor heart activity, Apple wants this device to help people in many more scenarios. The US Food and Drug Administration (FDA) has given the green light to an Apple Watch app to monitor Parkinson’s disease.

This tool was developed by the company Rune Labs and will take advantage of the cutting-edge technologies that the small smartwatch incorporates.

According to information shared by Reuters, pre-existing Apple Watch sensors can already detect falls, tremors and other movement disturbances consistent with Parkinson's symptoms. However, Rune Labs has gone a step further with its app, collecting individual data on patients' experience of symptoms so it can be shared with clinicians to determine the best course of treatment.

Brian Pepin, CEO of Rune Labs, said the data Apple Watch collects through its Parkinson's monitoring app will be combined with data from other sources, such as brain implants. He also added that the app uses the StrivePD software from Rune Labs to send clinicians continuous streams of data to give movement patterns more context. 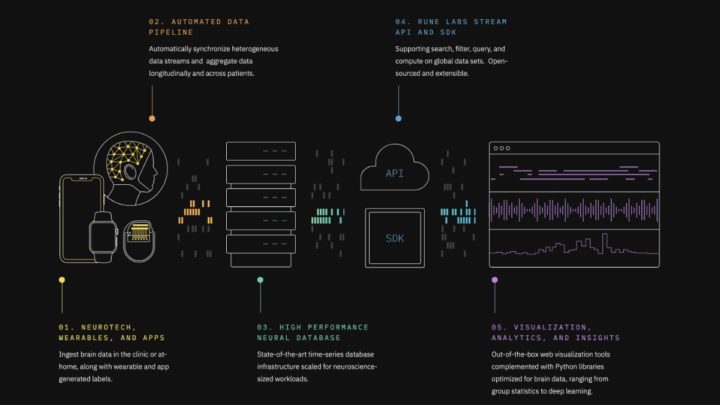 This provides more data than doctors would get if they watched a patient come in for a brief visit to the clinic, as Parkinson's disease symptoms change over time.

Creators have been testing Apple Watch Parkinson's disease monitoring since Apple introduced its ResearchKit framework in 2015.

Originally, this allowed the Apple Watch to track users' steps by asking them to walk 20 steps in each direction. Three years later, Apple updated ResearchKit with the Movement Disorder APIwhich can detect two common symptoms of Parkinson's: tremors and dyskinesiaa side effect of Parkinson's medication that causes jerky, rocking movements. 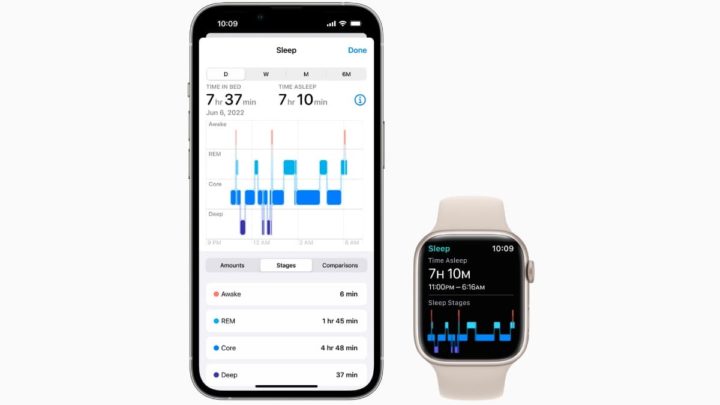 The Parkinson's monitoring app is Apple's second surveillance software to receive FDA approval after the agency granted type 510(k) approval to a resource called “Atrial Fibrillation History” (AFib History) for use in watchOS 9 following its presentation last week at WWDC.