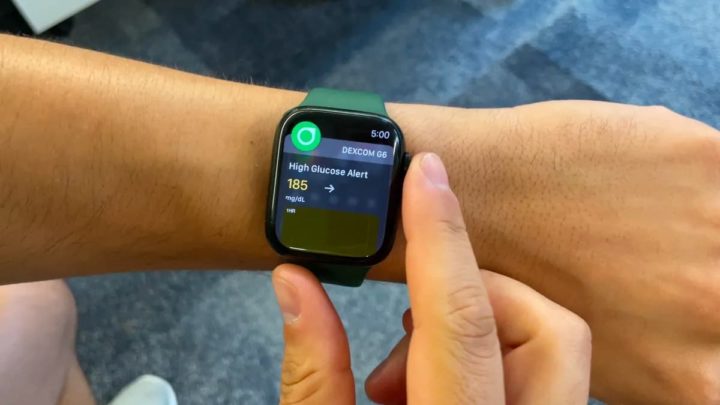 It is not news to anyone that the Apple Watch is an extraordinary device. So much so that he has been credited with saving several lives. The most recent situation, and also different from other cases we have seen, is related to warnings of dangerously low blood glucose levels. Says the CNET videographer that if it hadn’t been for Apple’s smartwatch, it might not have survived.

Contents
Apple Watch and continuous glucose monitoring saved videographerHow does the continuous diabetes monitor work?When can Apple have this technology?

In this particular case, the Apple Watch was paired with a glucose monitoring system. This device permanently checks levels through a sensor “attached” to the body.

There are over 100 million active Apple Watches. It is one of the best-selling devices from the Cupertino company and the one, after the iPhone, that probably brings more curiosity to users.

Both its cardiac monitoring system, the system that monitors the falls, in addition to the SOS system itself, have been the salvation of many who trust this device. Let Justin Eastzer, videographer at CNET who is diabetic.

I have type 1 diabetes and I use a continuous glucose monitor (CGM) that measures my blood sugar levels. If my blood sugar gets dangerously low, I might pass out or fall into a diabetic coma. Fortunately, my CGM connects to my watch and sends notifications before it's too late. This feature saved my life a few months ago. 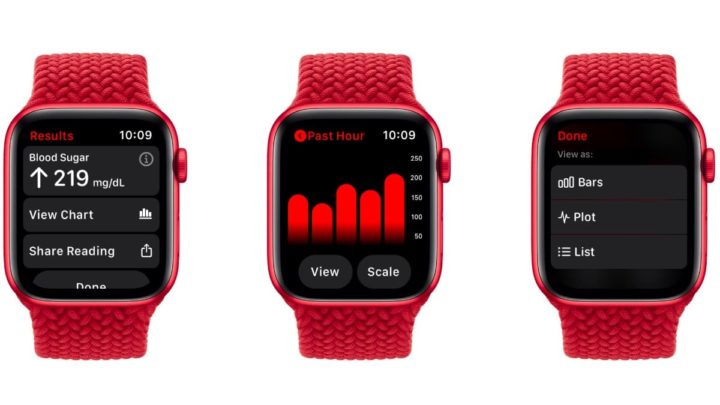 According to reports, Eastzer woke up to a warning from the Apple Watch regarding dangerously low blood sugar. Immediately, the man went to the fridge, grabbed an orange juice that he managed to drink before passing out.

After a few minutes, when the sugar levels returned to normal, the man regained consciousness.

This was one of the scariest moments of my life, and thanks to Apple Watch alerts, I was able to react to low blood sugar before it was too late. 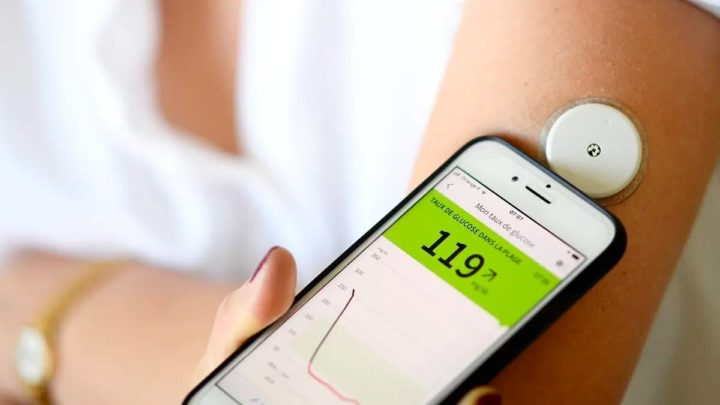 How does the continuous diabetes monitor work?

Unlike conventional glucose monitors, which rely on the user to take a sample (a drop) of blood at regular intervals, a CGM attaches to the skin and is left attached to the body to take continuous readings. This data is sent to a dedicated application on a smartphone or smartwatch.

After the monitor device detects changes in normal blood sugar levels, it triggers alerts through the devices it is connected to via bluetooth. If the levels are too low or too high, the user is alerted so they can take appropriate action.

Currently, the Apple Watch does not have this verification. However, as has been discussed a few times, Apple will be working with some entities to develop both the technology and the method for your smartwatch to have this native capability.

Specifically, the company is said to be working on a way to do this non-invasively - that is, without the need to puncture the skin. This has been described as the Holy Grail for diabetics. 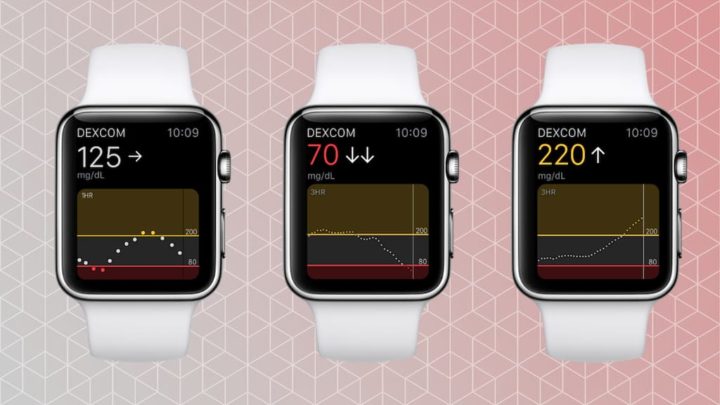 When can Apple have this technology?

As with everything from Apple, dates and timings are uncertain. Apple is said to have been working on this since 2012. According to a report published in 2017:

Such an initiative was first imagined by Steve Jobs and Apple has been working on it for five years. Jobs envisioned the solution being integrated into a wearable device such as the Apple Watch [...]

The report, citing three people familiar with the matter, explains that Apple has hired a "small team" of biomedical engineers to work on the initiative. The team is said to be based in an unnamed or unnamed office in Palo Alto, California.

The initiative says that working is working on developing sensors that can constantly monitor blood sugar levels to better treat diabetes. Although the specific information on the timeline is unclear, the company is reportedly well advanced in the feasibility tests it has been carrying out.

Being a technology that would change a whole paradigm and bring to the Apple Watch an advanced level of monitoring the health of users, we must believe that it is difficult to achieve this level of accuracy in current sensors. Otherwise, the Apple Watch would already have it.

The detection, which needs glucose levels [não invasiva]has been such a challenge that one of the field's leading experts, John L. Smith, described it as "the toughest technical challenge I've encountered in my career".

Succeeding would cost a company "several hundred million or even a billion dollars."

DexCom Executive Chairman Terrance Gregg told Reuters in an interview where the matter was raised. Gregg is a senior manager of the company, which is dedicated to the development, manufacture and distribution of a continuous glucose monitoring system for diabetes control.

Apple works with universities and other bodies to get some technology that it already dedicates to the control of diabates. However, it is in other areas, mainly in the detection of atrial fibrillation, that has helped its users a lot.