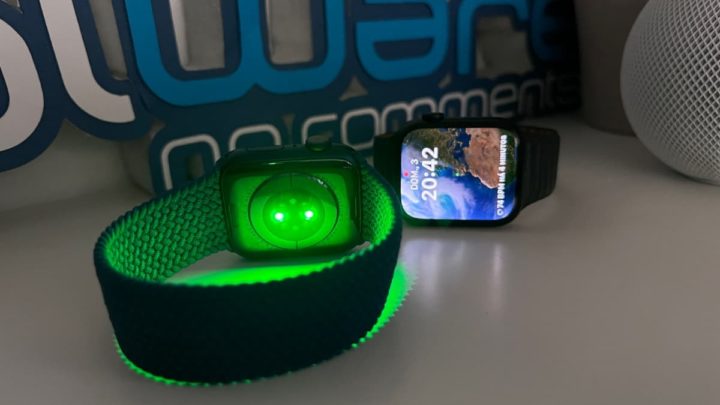 It is not an innovation in the smartwatch segment. However, whenever Apple puts technology on its Apple Watch, it creates an opportunity for this sensor to be useful and to integrate a set of information collected and processed to serve the user. It was like that with the heart sensor, with the sensor of falls, with the sensor of oxygen in the blood, among others. Now the Series 8 will be able to bring a sensor to measure body temperature.

Basically this sensor will be able to bring more information in the field of health and well-being. The technology should be able to tell if a person has a fever, for example.

This feature had already been mentioned to integrate the Apple Watch Series 7. The reason behind it would be the quality of this sensor to detect COVID-19 in the user. However, Apple did not move forward.

It is also not the first time that rumors have surfaced that it will now be in the Series 8 that the watch will be able to measure skin temperature. However, Apple analyst Mark Gurman, from Bloomberg, returned to speak on the matter.

According to Gurman, the watch should be able to warn of a significant increase in temperature, recommending the user to use their own thermometer or look for a specialist.

Analysts following the Apple rumors say the body temperature sensor still needs to undergo internal testing, and if that happens, Apple hopes to incorporate the feature into the Watch Series 8. The next entry-level Apple Watch SE will likely not have the feature built in.

In addition to this more usual function, which is to understand if a person has a fever, the sensor could be equally important to monitor female fertility. This is because the technology should be able to detect changes in body temperature that can help a woman determine when she is likely to become pregnant.

However, Gurman does not confirm that these features may be related to the application of cycle follow-up (menstrual). 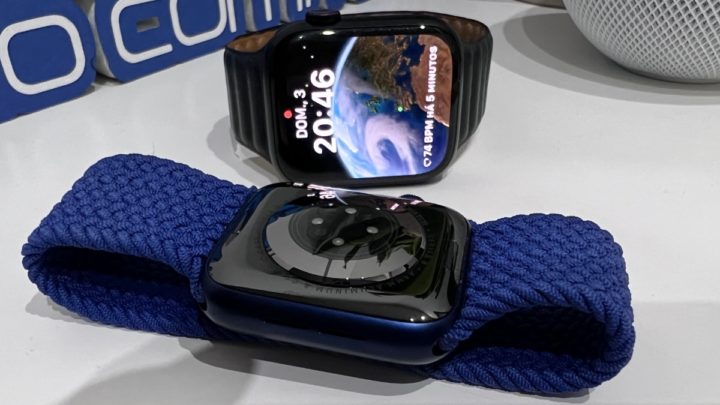 What else will the new Apple Watch bring?

In addition to the body temperature sensor, Gurman says that any other changes to the Apple Watch hardware are "likely to be minor" and also hints at the possibility of an improved display on higher-end models.

The Bloomberg analyst last week predicted that the Series 8 processor will have the same level of performance as previous generations, and substantial improvements should be left for 2023. physical, it will probably not arrive with temperature or heart rate detection, as has already been broadcast.