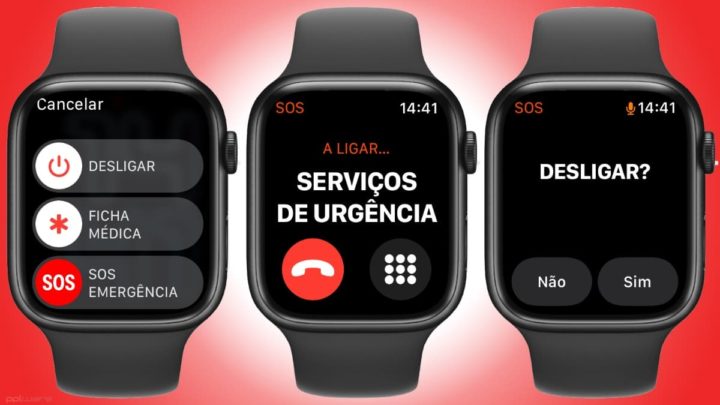 According to Bloomberg, the Cupertino company’s future smartwatch could allow emergency text messaging and SOS satellite response capabilities directly on the wearer’s wrist.

As we remember, before the iPhone 13 was released last fall, a slew of reports and information appeared where it was suggested that the iPhone 2021 lineup would feature "LEO", or satellite connectivity. This connection, which did not depend on terrestrial antennas, as with GSM today, would allow the ‌iPhone‌ to send short messages to emergency contacts via satellite networks without going through an operator.

The feature ended up not materializing in the ‌iPhone 13‌ line, but Bloomberg advances today with the information that this option may be launched later this year with the iPhone 14. Subsequently, the device that will also benefit from this technology will be the Apple Watch. 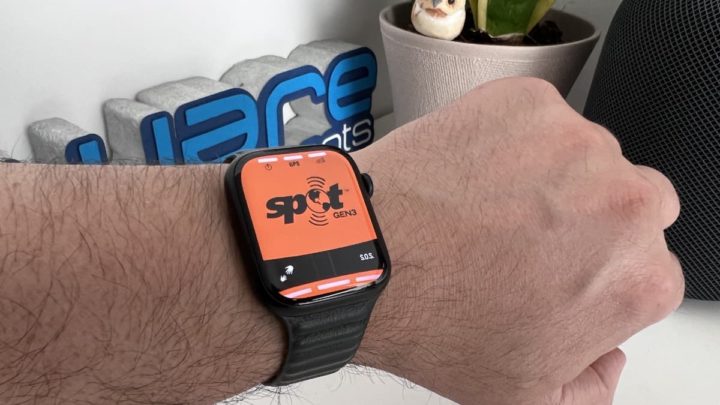 Apple's plan includes two parts to let users take advantage of satellite connectivity. The first, called "Emergency Message via Contacts", will allow users to send short text messages to emergency services and contacts via a satellite network when there is no GSM network signal available.

Then, the new protocol would appear with a dedicated icon within the Messages application.

The second component will allow users to report a disaster, accident, emergency event, such as a car, boat or plane accident, to the relevant authorities.

The second emergency feature is centered around letting users report a crisis. The phone will ask what type of emergency is happening, such as those involving a car, boat, plane or fire.

The system is also capable of receiving more specific information, such as a person falling overboard or a ship sinking. It will ask a user if search and rescue services are needed, if there is suspicious behavior or weapons involved, and if a person has suffered a traumatic injury.

As referred to Bloomberg.

As expected, the technology that may appear on the iPhone and Apple Watch will always be dependent on local regulations and availability, adding that "these options may not work in all countries".

Despite being a novelty that takes the iPhone to a level never reached before, the Cupertino company I had left clues a few years ago in this sense.