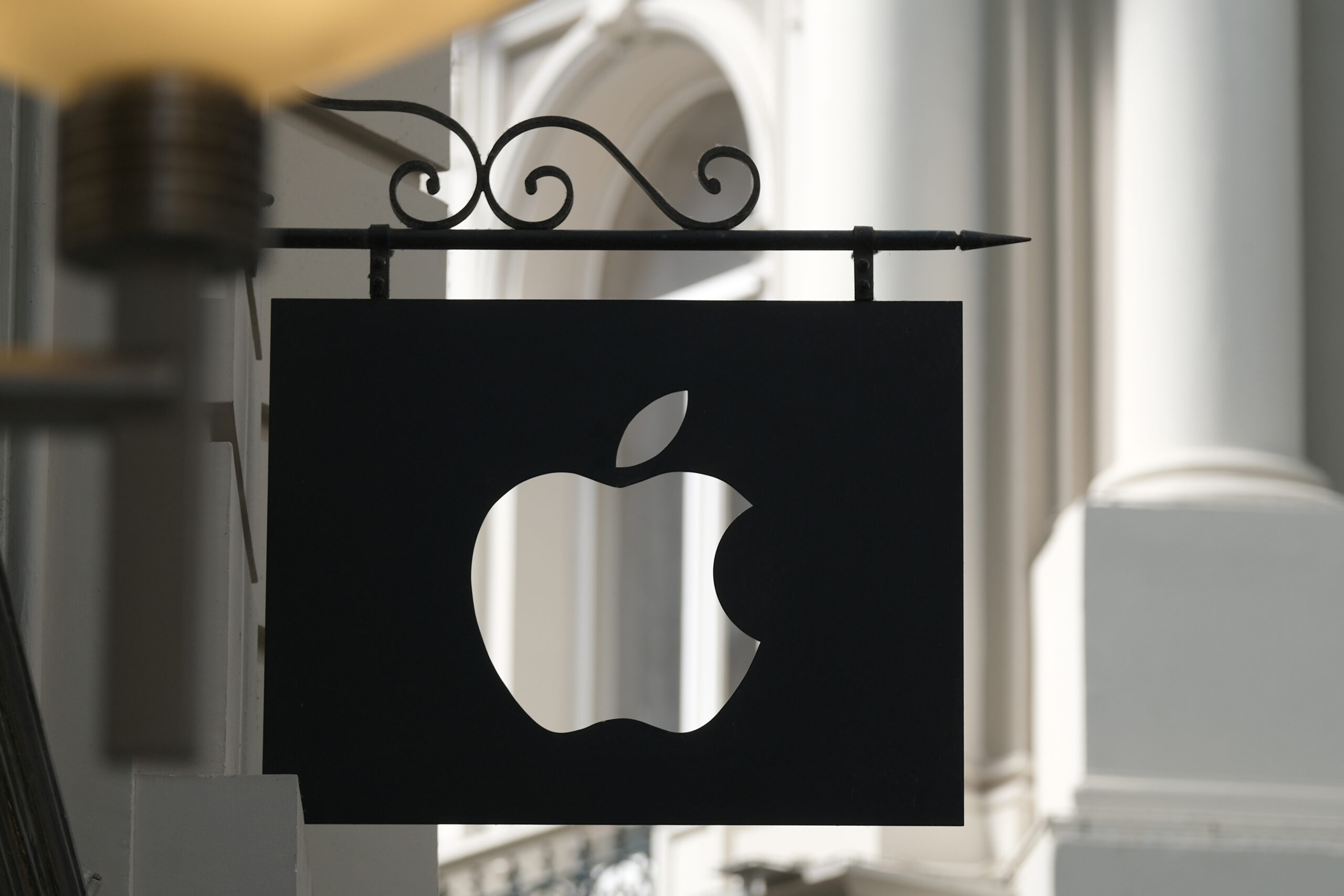 Apple is once again honoring regulations that require it to allow alternative payment options in the App Store, although this one is highly specific. Like Reuters reports, Litter confirmed he would comply with orders from the Dutch Authority for Consumers and Markets, forcing him to allow third-party payment systems on Tinder and other locally offered dating apps. The regulator ruled on December 24 that Apple abused its market power by requiring its in-app purchase platform and gave Apple until January 15 to make the change if it wanted to avoid fines.

As with previous decisions, Apple was not happy. He argued that allowing third-party options would “compromise the user experience” while posing new threats to privacy and security, and reminded developers that they (or their payment partners) would be responsible for handling refunds and similar issues. Apple is appealing ACM’s decision.

The order does not affect other apps available in the Netherlands. However, it reflects growing regulatory opposition to Apple’s App Store business model in several countries, including South Korea and the United States. Officials are increasingly convinced that Apple is using its in-app purchase requirement to stifle competition, and it won’t be surprising if other countries soon follow suit.