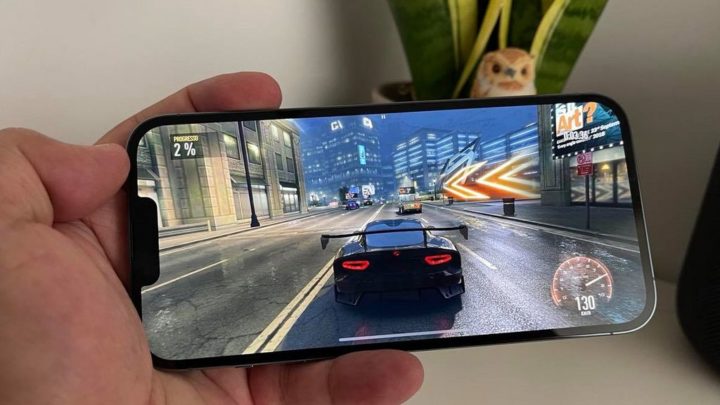 The video game segment is quite profitable, in its various categories, with technology companies exploring this aspect. For example, today, there are smartphones designed primarily for gaming, with high refresh rates and even special buttons to elevate the gaming experience on a mobile device.

Apple also has its game-oriented development area for its different products, but its path is still long. Its latest patents reveal that an Apple game controller may be being created.

Apple has gradually been investing more and more in gaming content with Apple Arcade. In view of the latest registered patents, the hardware segment may evolve. The company may even be developing its own game controller.

Patents related to game controllers were granted to Apple by the US Patent & Trademark Office and by the European Patent Office in the last two weeks. The patents suggest, however, that the project is still at an early stage of development, as the illustrations show different types of commands.

In one of the concepts explored, the company shows an accessory similar to the Nintendo Switch Joy-Con, where the controller is separated into two different parts that can be fixed to the sides of the device. In this case, it can be attached to the iPhone or iPad, both horizontally and vertically. 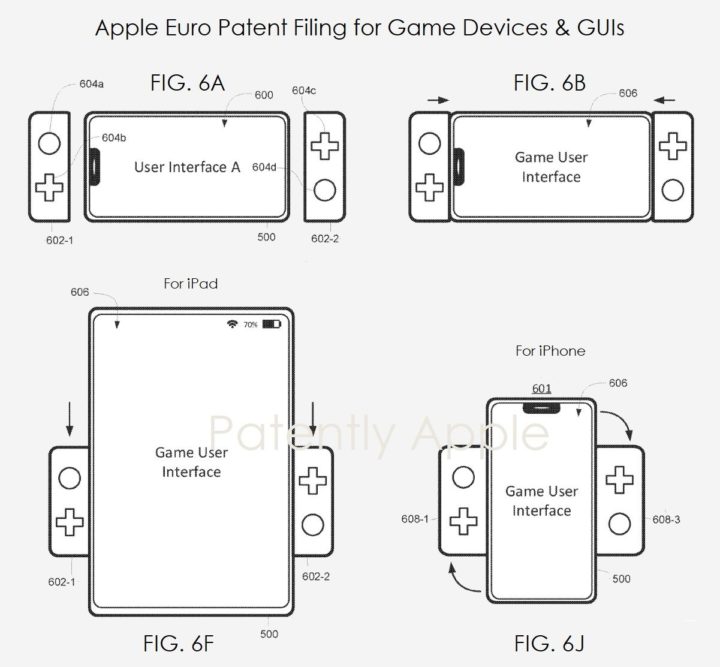 The second representation appears to be designed exclusively for the iPhone. Its design resembles a folding book-like smartphone cover, with buttons inside. The controller would also have a small integrated screen to show extra game content or even a touch keyboard. 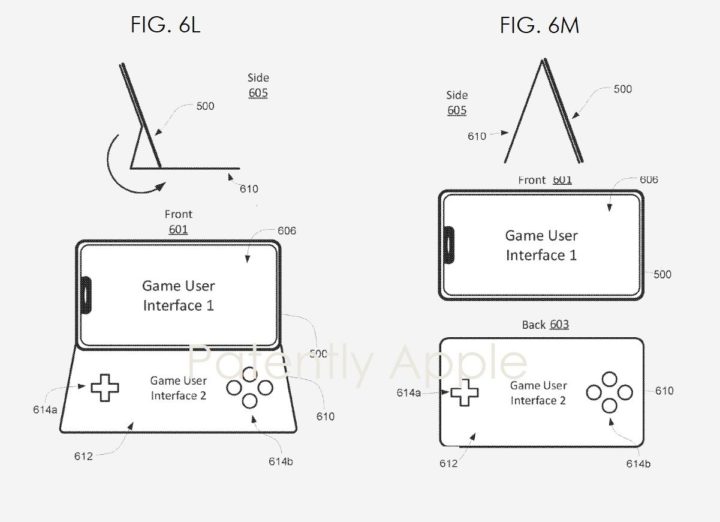 The patents also show a third controller with a more classic joystick design, to work with all Apple devices via Bluetooth, such as the iPhone, iPad and Mac Bluetooth. In this case, there would be a special button to activate a game mode on the device or even answer a call during the game. 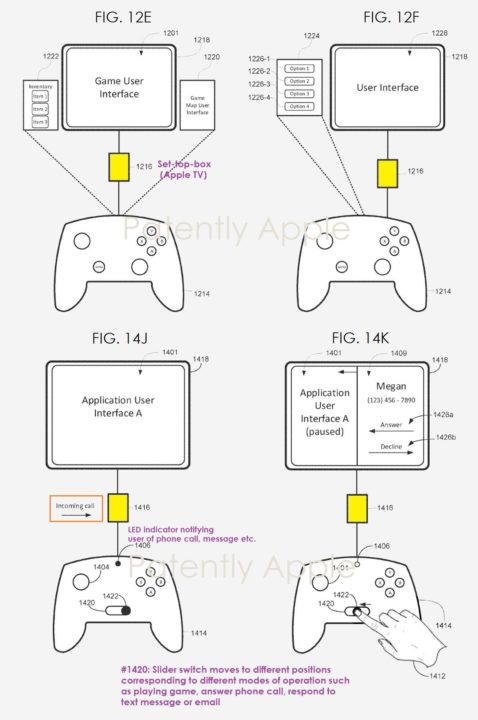 This is not the first time that there is talk of the possibility that Apple is developing a command for its devices, dedicated to games, and these three options broaden the horizons to any type of player.