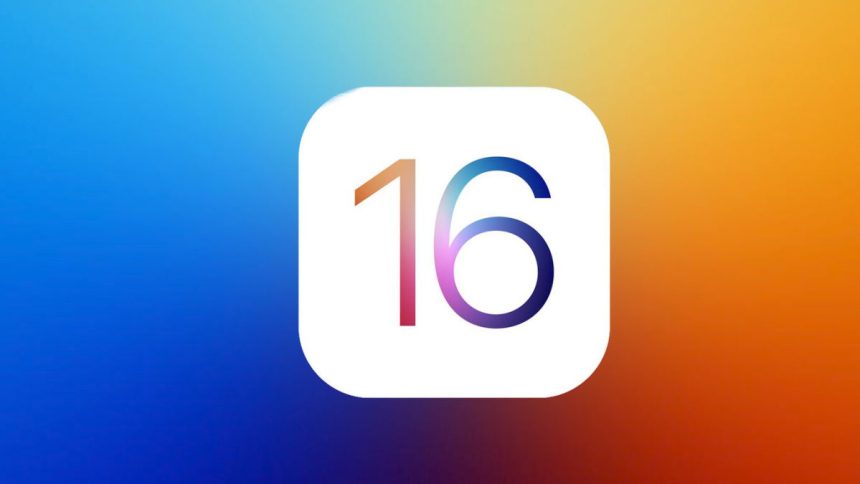 We are a few days away from discovering a large batch of Apple news for its operating systems. iOS, in its aspects, will certainly have access to improvements and corrections, to make it even better.

These are usually secret until the last time, remaining a secret of Apple and its creators. There is a change that has now been revealed that shows how iPadOS and iOS will change for users.

As a system dedicated to tablets, especially the iPad, iPadOS must be able to be used under special conditions and even particularities. This is where Apple's system needs to renew itself and introduce new features.

What the well-known Mark Gurman revealed now, is part of the change that Apple is preparing. The changes will exist, managed again to put the iPad closer to what is expected of a tablet and less of a smartphone.

Thus, with iPadOS 16, an improvement will be introduced, the multitasking interface, to be able to open and call the applications used as needed. It's ideal for switching between apps and not losing any of the information placed there. 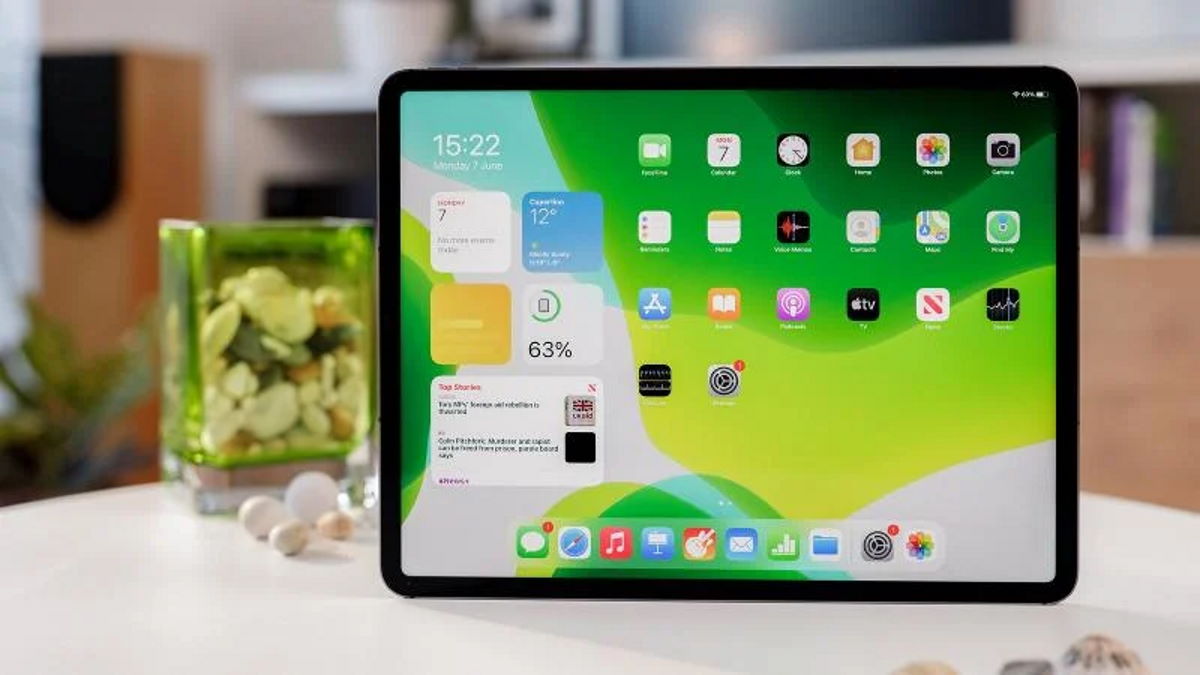 Another change that is being advanced is the ability to resize the windows of the different apps that are being used on the iPad. Thus, this system becomes truly focused on users and their experience of use.

As always, and here we have the degree of confidence in Mark Gurman, this may or may not be a reality. Everything points to it being the focus of Apple, which thus has its users more prepared to get the most out of the iPad.

Next week everything will finally be revealed and Apple will finally give access to a system dedicated to tablets. With these small changes much more can be done, making the most of the SoC M1 and the generously sized display.