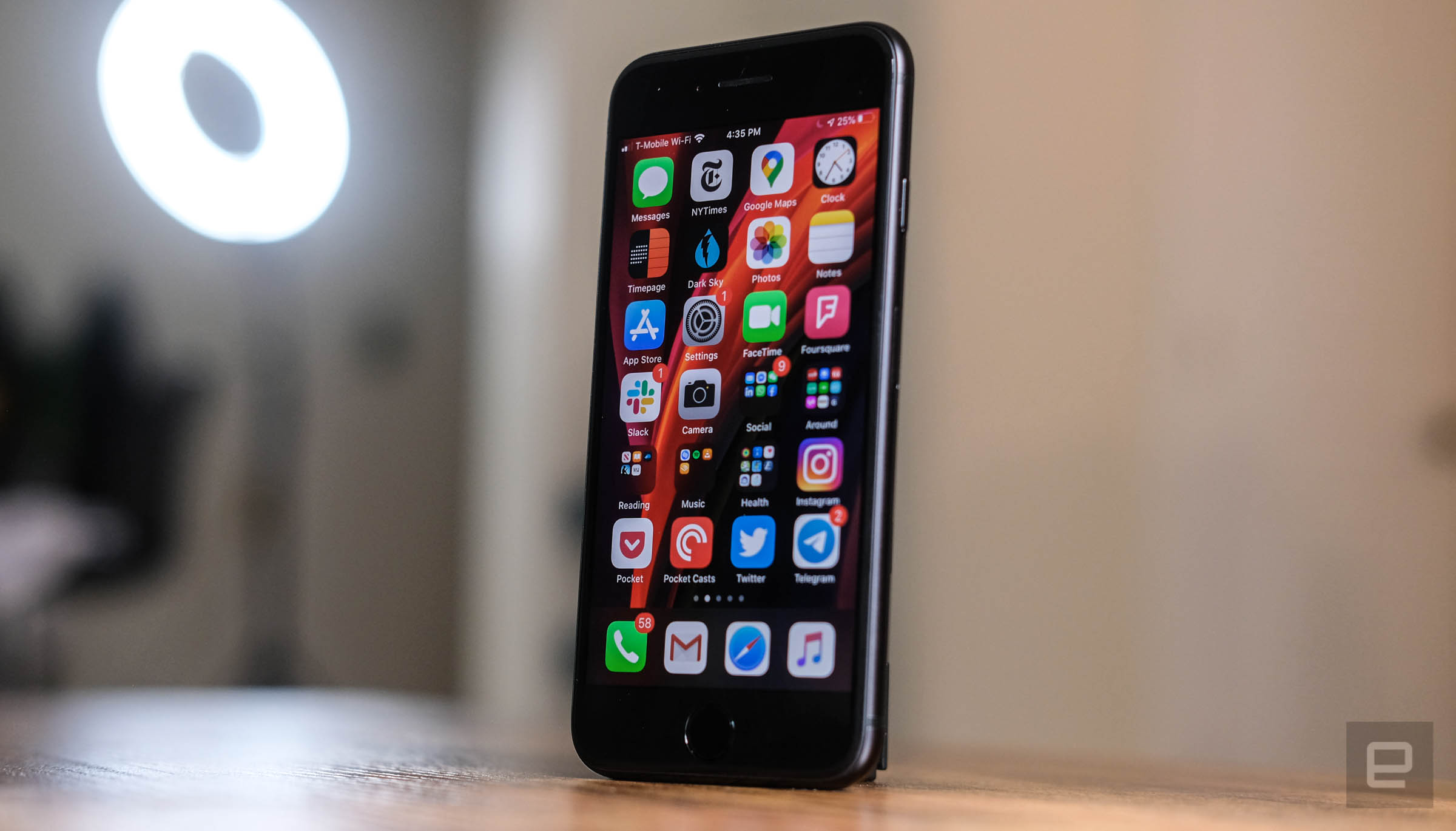 Apple can use its now regular spring event to update its more affordable smartphone. Bloomberg‘s Mark Gurman stated in his last Newsletter that Apple is expected to introduce a third-generation iPhone SE this spring via a “likely” virtual show that will take place in March or April. In an echo of earlier rumors, Gurman understood that the new SE would still cling to the iPhone 8-era design, but add 5G and a new processor – possibly the iPhone 13’s A15, if the usage history of the high-end chip from the iPhone Apple last year is any indication.

There was no mention of other changes. It wouldn’t be surprising if Apple increased the storage to 128GB or upgraded the camera sensors (again borrowed from the iPhone 8), but that’s not guaranteed given Apple’s low-cost focus on the iPhone SE. A larger battery may be needed to offset the typically higher power consumption of the 5G.

If the leak is accurate, the new iPhone SE would be disappointing for anyone wanting a modern design for nearly every screen. You’d still have a relatively small screen, thick frames, and a button-based fingerprint reader. As just mentioned, though, price is everything for the SE. The current model’s $399 price tag helps Apple reach some customers who otherwise couldn’t justify an iPhone. The company may not want to do anything that might lead to a small price increase, even if it is just to maximize the SE’s potential audience.