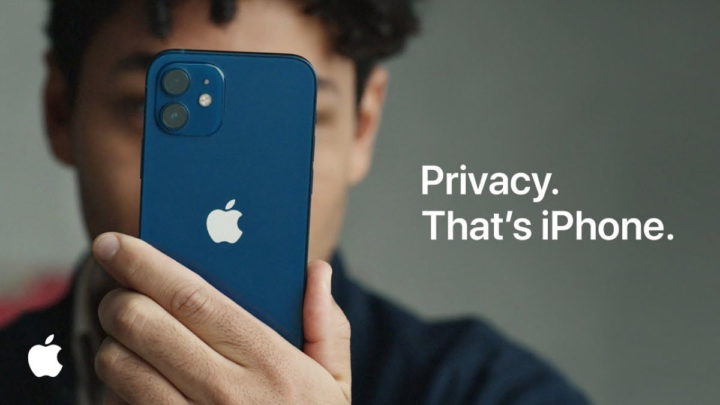 The impact of iOS 14.5 and its new features was huge, in several areas. From that moment on, users of the iPhone operating system began to control who accesses their data and how they can do so.

Immediately Facebook had a big loss, not being able to have access to all the essential data to work. This has been reflected in its revenues and has now been materialized again, being extended to other technology companies, targeted with this change from Apple.

Meta's social network seems to be the most targeted with this loss of information and will have the biggest impact. For Facebook, it is estimated that revenue losses will reach 12.8 billion dollars. In second place we have YouTube with 2.1 billion dollars. 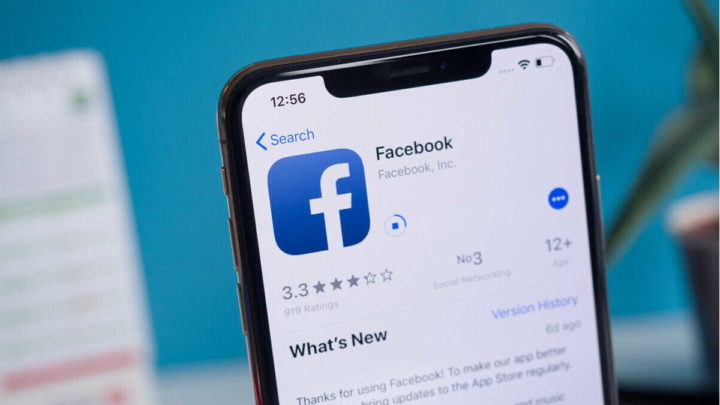 Despite several measures that have been tried, Apple has managed to protect. The App Store rules are clear and prohibit apps that encourage accepting this data collection on iOS in order to get something in exchange for the service.

It was known that the impact would be great and that Apple's privacy policy would greatly change the landscape of certain services. What is now revealed is the practical result of these changes that have benefited users.