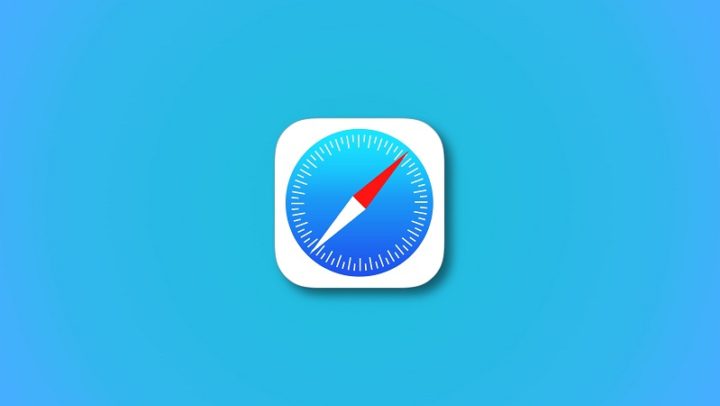 There are currently several options when it comes to Internet browsers. Some are more popular than others, with names like Google Chrome, Mozilla Firefox, Microsoft Edge, Opera, Safari, among many other possibilities.

And recent news indicates that the Apple-branded Safari browser has already passed the billion-user barrier.

Safari already has more than a billion users

A recent report now revealed shows that Apple's Safari has finally crossed the billion user barrier. With this result, the Cupertino company's browser then becomes the second most popular according to data collected in April 2022.

These statistics were based on GlobalStats market share percentages and then converted into numbers using Internet user metrics from Internet World Stats. 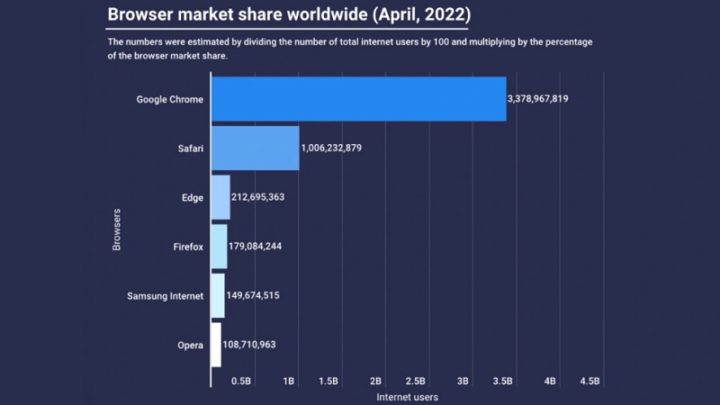 Third place is taken by Microsoft Edge, which is far behind Safari with just 212,695,363. However, if only desktop computer users are considered, Microsoft's software surpasses Apple's, becoming the second most popular desktop browser.

Mozilla Firefox, Samsung Internet and Opera appear in the last three places on this chart, in this order.

In turn, the report also indicates that the Safari browser will be present on all new iPhones and Mac computers. Of course, this situation already gives an advantage and advance to the apple browser. However, many users of Apple equipment still continue to use browsers developed by other brands.