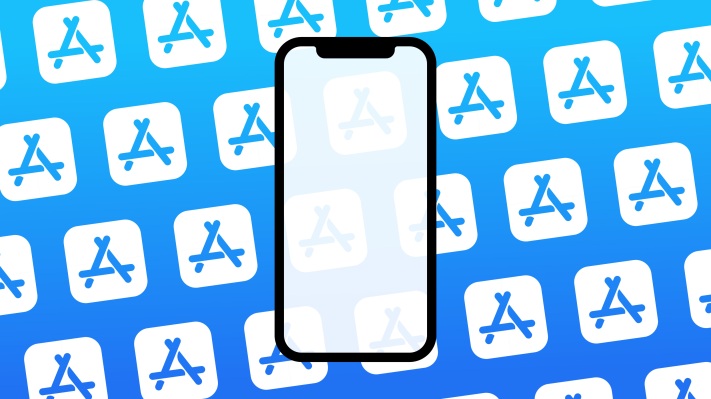 The Dutch competition authority has once again increased a fine imposed on Apple for failing to comply with an antitrust order related to payment technology and dating apps.

The fifth €5m fine payment issued today means the tech giant is now on the hook for €25m (out of a possible €50m total) – and is accused of continuing to throw barriers instead of offering solutions by a very exasperated group. – sound regulator.

In a statement, the Authority for Consumers and Markets (ACM), said:

“Last week, we did not receive any new proposals from Apple that met the requirements of the ACM. That’s why Apple will have to pay a fifth fine. This means that the total value of all fines is currently €25 million.

“We have clearly explained to Apple how they can meet the ACM requirements. So far, however, they have refused to come up with serious proposals. We find Apple’s attitude regrettable, especially since the ACM requirements were upheld in court on December 24th. Apple’s so-called ‘solutions’ continue to create many barriers for dating app providers who want to use their own payment systems.

“We found that Apple is a company with a dominant position. This brings extra responsibilities towards your buyers and, more broadly, society at large. Apple shall establish reasonable conditions for the use of its services. In that context, it cannot abuse its dominant position. Apple’s terms will therefore have to take into account the interests of buyers.”

A spokesman for the regulator confirmed that Apple has not offered new proposals since last week’s proposals were deemed “unreasonable”.

“We hope Apple will comply with the order,” they added. “If they don’t, we have the opportunity to impose another order subject to periodic fines.”

Apple has been contacted for a response to the latest ACM fine, but the company’s communications department has been keeping its dust dry in recent weeks as the fines and charges have mounted.

The dispute between a competition regulator in a single (small) European country trying to enforce a claim on a subset of apps that want to sell digital content without being forced to hand over a large chunk of their revenue to Apple and a platform giant intent on of keeping control of its ecosystem, or – at the very least – its ability to charge hefty commission fees on in-app purchases, either way – seems instructive as it foreshadows much bigger battles to come once the EU (and other jurisdictions) adopt (and enforce) tough new ex-ante regulations against digital giants, with corresponding penalties.

In line with the proposed EU Digital Markets Act (DMA), for example – which is accelerating towards adoption – platforms that are judged as “gatekeepers” and that break a pre-established and operational ‘do’s and don’ts’ list could face fines of up to 10% of their global annual turnover.

Which – in Apple’s case – would mean a fine closer to €25bn than €25m (certainly harder for Cupertino to ignore).

Even so, it is clear that regulators will face an enormous task trying to get the resource-rich tech giants to dance to their exact beat.

Apple’s response to the ACM complaint has shown that it is not willing to simply abandon a profitable revenue stream just because a regulator has decided it is unfair – and will instead work against it by reconfiguring its operations to find a new way to extract virtually the same fee… (Apple said it would charge Dutch dating apps that use third-party payment technology a 27% fee on sales, compared to the App Store’s standard 30% commission).

Staying on top of the fast-iterating tech giants – who can be highly incentivized to circumvent regulatory limitations, especially those that challenge their revenues – is a game we’ve already seen very easy to lose with endless delays.