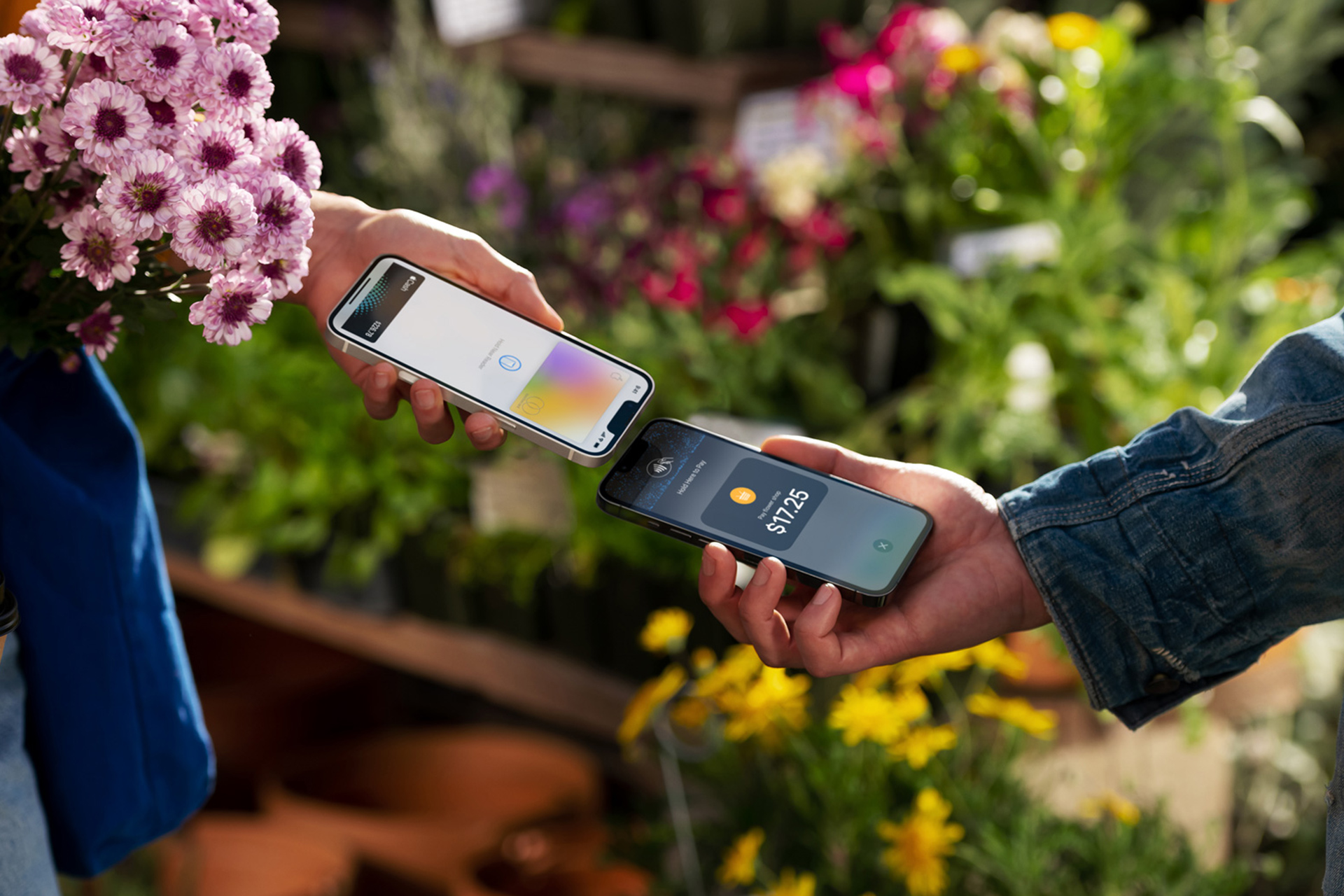 Rumors of iPhone direct contactless payments were true. Apple has revealed Tap to pay on iPhone, an upcoming feature that will allow businesses to accept payments just by tapping their devices (and Apple Watch). Stores will not need dongles, terminals or other hardware to receive their money.

The technology requires an iPhone XS or later and, unsurprisingly, supports Apple Pay, but it will also work with other digital wallets, third-party payment platforms, and contactless credit and debit cards. Stripe is already planning to offer Tap to Pay on iPhone to business customers, including Shopify’s point of sale app, in the spring. More platforms and apps are coming in late 2022, Apple said, with a future iOS beta giving developers their first chance to implement Tap to Pay.

The technology will initially be available in the US, but will work with common payment cards from American Express, Discover, Mastercard and Visa. US Apple Stores will support Tap to Pay on iPhone later in the year.

Apple is promising the same levels of privacy and security you normally get with its tap-to-pay functionality, including encrypted transactions. The company does not know who is making a purchase or what you are buying.

This is not an amazing move. Apple bought Mobeewave in 2020 with a not-so-subtle hint that it would use the Canadian startup to turn iPhones into payment terminals. This also bolsters Apple’s ever-growing payments strategy, which also includes Apple Pay, Apple Pay Cash and Apple Card. It’s also a potential blow against Android – in theory, stores that adopt an iPhone-based payment system will be a little less convenient for customers using Android.

It’s safe to assume this will cause problems for companies that have thrived on phone-based payment hardware like Block’s Square brand. While these companies often rely more on their services for revenue than on devices, they may have to support Apple’s new feature in their apps to remain competitive.