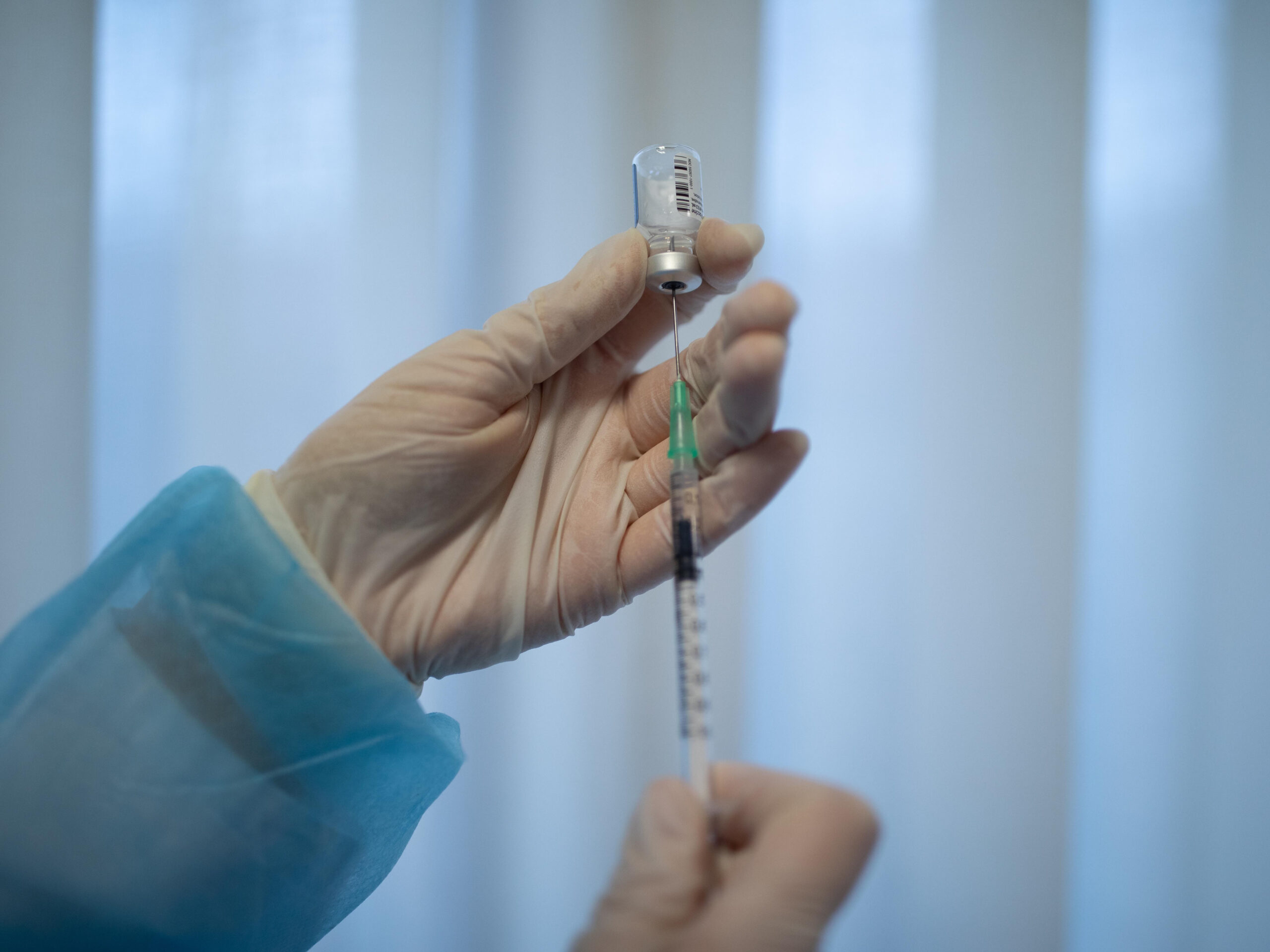 The Ministry of Health has received and distributed 1,360,000 doses of the pediatric vaccine against Covid-19 among the autonomous communities and cities with the aim of expanding the vaccination campaign to children between 5 and 11 years old. In the case of Aragon, 36,000 vaccines have been received at the Lozano Blesa University Clinical Hospital in Zaragoza. It will be next Wednesday, December 15, when the respective regional health services begin to inoculate these doses.

This first batch is distributed according to target population criteria among all autonomous communities and cities. Another shipment of 1.2 million doses is expected to arrive in January, with which Spain will have received around 2.5 million doses of pediatric vaccine from Pfizer / BioNTech in early 2022.

The Ministry of Health recommends that vaccination of this age group preferably start with high-risk people and the oldest cohorts (10 and 11 years). The second dose of the pediatric vaccine will be given within eight weeks of the first.

It should be remembered that the pediatric presentation of the Comirnaty vaccine (Pfizer / BioNTech) has shown an efficacy against symptomatic Covid of 90.7% in clinical trials with boys and girls between 5 and 11 years old and with a lower reactogenicity than in the 16 to 25 age group.

Children between 5 and 11 years old with a history of SARS-CoV-2 infection, regardless of the date of confirmation, will be vaccinated with a single dose starting four weeks after diagnosis of infection or date of onset of symptoms. . In the case of having an infection after having received the first dose, the regimen will be completed with a second one after recovery and when four weeks have elapsed after the infection, also maintaining the eight-week interval with respect to the first dose.

The Ministry of Health insists on the importance of prioritizing the administration of booster doses in those groups such as health, social health and over 60, in addition to promoting primary vaccination in people who have not yet been vaccinated.