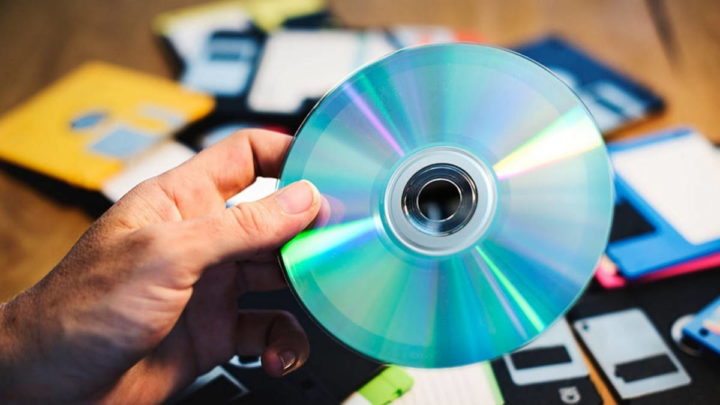 At a time when we increasingly use streaming services for music, Microsoft decided to make a strange bet on Windows 11. The Media Player has evolved and started to allow something that in the 80s was already widespread.

We talk about the possibility of ripping music CDs and DVDs, which can finally be done natively. The big question is whether anyone will use this functionality in 2022 on Windows 11, with everything the internet offers these days.

In continuation of the developments that it has been creating for Windows 11, Microsoft presented this week another update for its new system. This one arrived for the Insider program and in testing, and brings some news, at least interesting.

The one that draws the most attention is the arrival of a feature that no one expected to see in this Microsoft system. Media Player has been updated and now allows users to convert any music CD to some well-known file formats: AAC, WMA, FLAC and ALAC. 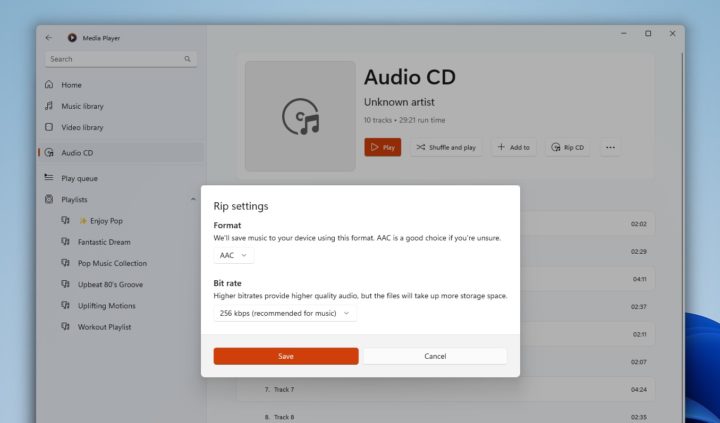 Many may not understand the reason for this novelty, since the Internet can already provide most of these conversions and the vast majority have access to music streaming services. Still, Windows 11 can rip CDs and this will soon be accessible to everyone.

other news were announced, almost all associated with apps from Microsoft's own system. One that was targeted with improvements was one that will not always have much use. We're talking about the Camera app, which has undergone an interesting change. 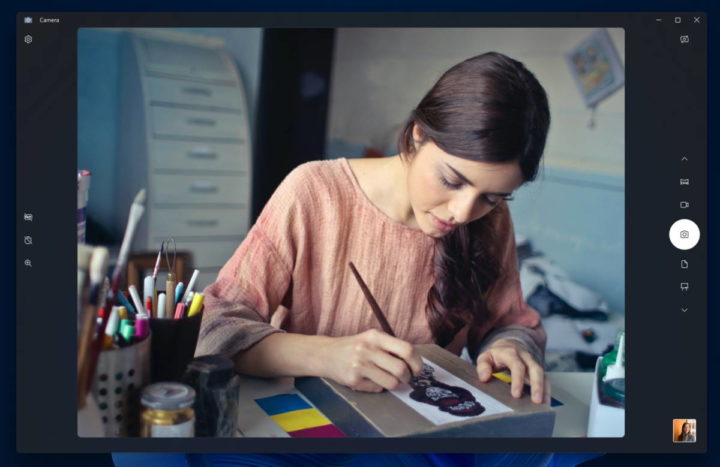 This Windows 11 app can now read and interpret QR and barcodes natively. This capability adds to existing capabilities for camera, video, document and whiteboard capture modes.

These new features will soon be incorporated into the general version of Windows 11 and will be open to everyone. Still, the obvious question remains for one of them. Are CDs still "ripping" in 2022? Microsoft thinks so!