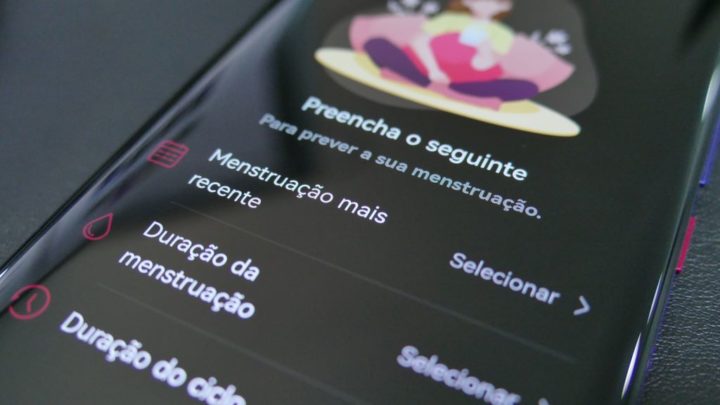 Period and pregnancy tracking apps are increasingly popular among women across the developed world. These apps receive information from users and generate useful information that helps them control their menstrual cycles, fertile periods or monitor their pregnancy without losing them for weeks…

Period and pregnancy tracking apps are not safe

The most popular period and pregnancy tracking apps don't have strong privacy protections, according to a new study by researchers at Mozilla.

Having health data released irregularly and without consent is a problem in itself, however, the scenario can be even more serious with these specific apps dedicated to women, in a country like the United States of America, where, recently, the abortion became illegal in many states.

Health app privacy policies are always an issue, but issues that fall into this particular category are especially worrisome now that abortion is illegal in many places in the United States.

Having this type of information offered by menstruation and pregnancy monitoring apps in improper hands could, for example, serve to prosecute women in these states or in other parts of the world where abortion is also illegal. 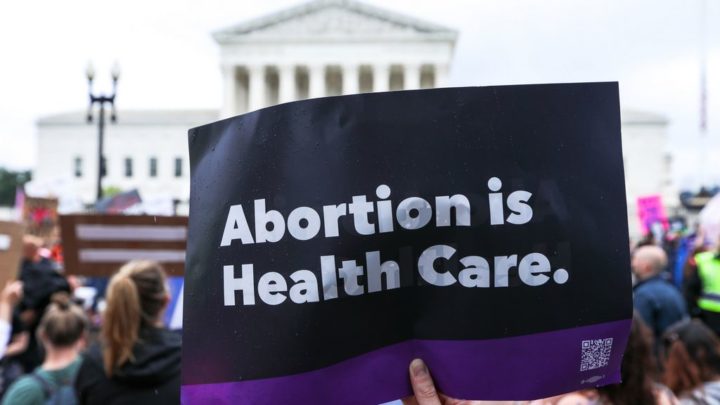 For our reality, this information may even be a little strange. But the truth is that in the US, information such as Google searches, Facebook messages or texts written on any website are being used to reach women who terminate their pregnancies. These data from the apps, even if they are not used properly to link women to such a practice, could prove to be further evidence.

Remember that, as soon as the law in the United States was changed, thousands of American women uninstalled this type of application from their smartphones.

Companies that collect personal and sensitive health information need to be more diligent when it comes to the privacy and security of the personal information they collect, especially now in our post-Roe vs Wade US world.

He mentioned Jen Caltrider, who is in charge of the *Privacy Not Included from Mozilla

We analyzed 25 most popular apps and wearable devices that have period and pregnancy tracking features. Most do not indicate whether and when they share information with authorities, according to the report.

Eighteen of the 25 received warning labels from Mozilla about their privacy practices, including Clue Period & Cycle Tracker and Eve, two of the apps that top the menstrual cycle tracking and tracking app recommendations in the Apple App Store.

There are, however, five wearables included in the review that did not receive warning labels. Garmin, Fitbit, Apple Watch, Oura Ring and Whoop Strap include these features and meet the privacy standards set by Mozilla.

A similar study had already been carried out for apps dedicated to mental health problems, from which similar conclusions were drawn.