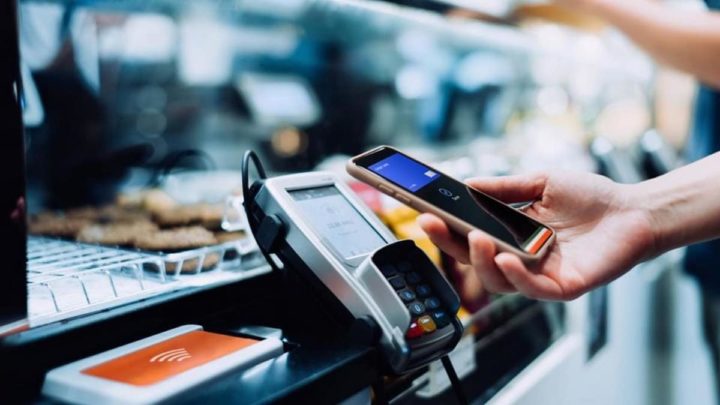 If previously transactions took place in the form of exchange of goods, nowadays, this method seems almost fiction. In a world where cash itself is no longer the preferred method, we know a reality in which digital payments are changing the fintech space.

Contents
fintechBank adopts approach that pushes people away from cash

Mashreq Bank in Dubai is investing heavily in digitization.

The fintech industry has evolved wildly, and it is even difficult to follow. Across the world, cashless payment is becoming less common as people learn about more practical digital alternatives.

Finance Technology refers to software, mobile applications, and other technologies designed to enhance and automate traditional forms of finance for both businesses and consumers.

If we reflect, we can go a whole month without touching any note or coin; money doesn't even seem to actually exist, moving from transaction to transaction without ever becoming physical. We are moving away from cash and, with technological development, this form of payment will become the norm.

Almost as a result of a snowball effect, with e-commerce booming, consumers are looking for fast and secure ways to make payments and companies are trying to respond to this need with tailor-made solutions.

Bank adopts approach that pushes people away from cash

In order to track how people use money, Dubai-based Mashreq Bank has recently launched the NeoPay, a paytech business aimed at further simplifying payments for goods and services. This bank, which exists in the United Arab Emirates (UAE) but also in other countries, has helped to drive fintech innovation, according to Mashable.

The launch of NeoPay is a strategic step that will help fuel the growth of Mashreq's payments business, and will allow us to solidify our leadership role in the rapidly evolving payments space. 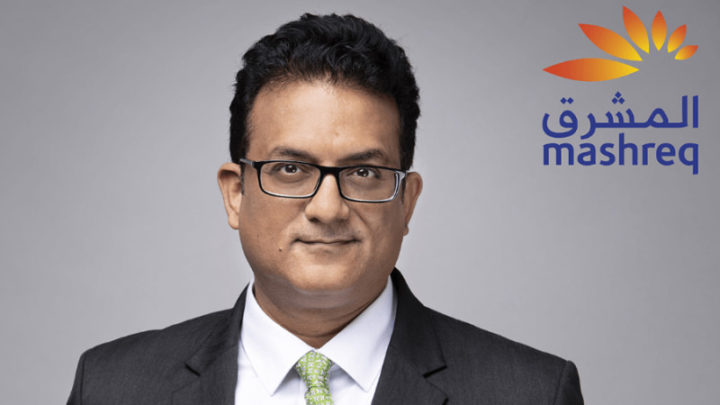 Mashreq Bank manages around US$22 billion in annual payment volume. NeoPay comes at a time when, as Mashable cites, digital payments are reaching an all-time high, with more than 70% of people in the Middle East and North Africa willing to pay with credit cards or mobile apps.

In line with what is expected to be the future, Mashreq Bank has adopted digital-first services, giving priority to this method. As such, NeoPay allows, among other things, seamless payments for merchants and consumers using advanced card processing technology. For consumers, this means more convenient ways to make payments.

To leverage the fintech space, Mashreq Bank has developed a series of initiatives, as well as platforms that will serve to ensure the safety of its customers. Although the bank is based in the UAE, it is possible that, in the meantime, Europe will take similar actions, moving away from cash.