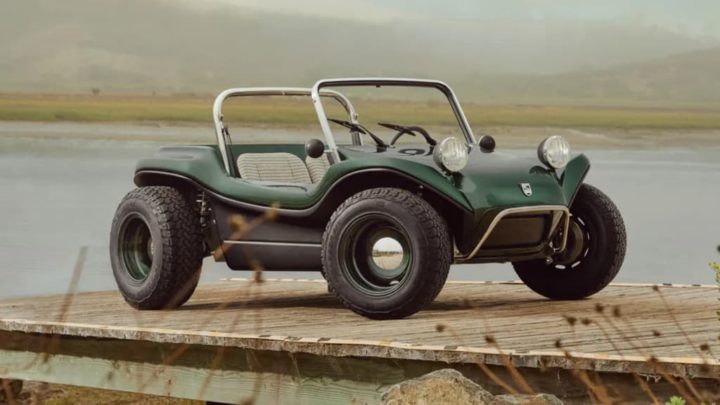 The electric vehicle market has been growing in terms of supply and also in terms of sales. Meyers Manx recently revealed that a 100% electric buggy will soon hit the market.

The new Buggy is 100% electric and had the participation of Freeman Thomas, responsible for developing projects such as the Audi TT, Panoz Roadster or the Volkswagen New Beetle.

Electrified nostalgia, this is how Meyers Manx presents its vehicle on the company's official website. The Meyers Manx 2.0 is Meyers Manx's first all-new vehicle in over fifty years. From celebrities like Steve McQueen to innovative offroad racers, the Meyers Manx is a performance paradigm with style to match.

The original version of the Buggy was produced between 1964 and 1971 by Meyers Manx. Redesigned, but without losing its original identity, the electric buggy has two engines installed in the rear, rear suspension and brake discs on all four wheels. The battery is 20 kWh, which gives the car a range of 240 km per charge, reveals the ACP. 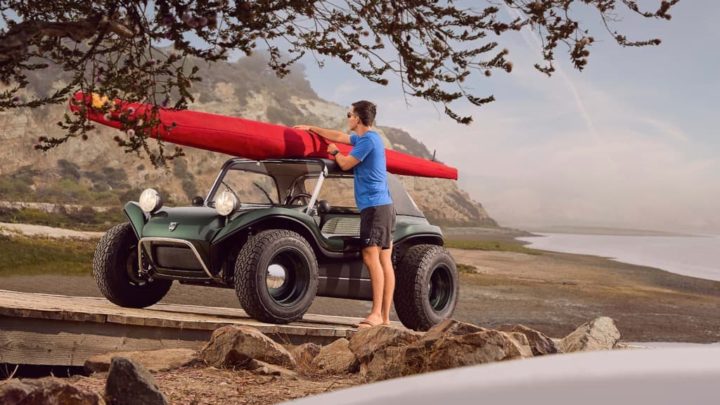 This is the basic version has about 200 horsepower and only needs 4.5 seconds to go from d0s to 100 km/h. It is known that a more powerful version will be available thanks to a 40 kWh battery, which increases the range to 482 km.

According to Meyers Manx, the car will be sold with an integrated 6 kW charger and the first units will begin to be delivered to customers in early 2023. In a first phase, there will only be a first batch of just 50 units. Pricing will be revealed on August 19, when more details will be revealed during Monterrey Car Week.