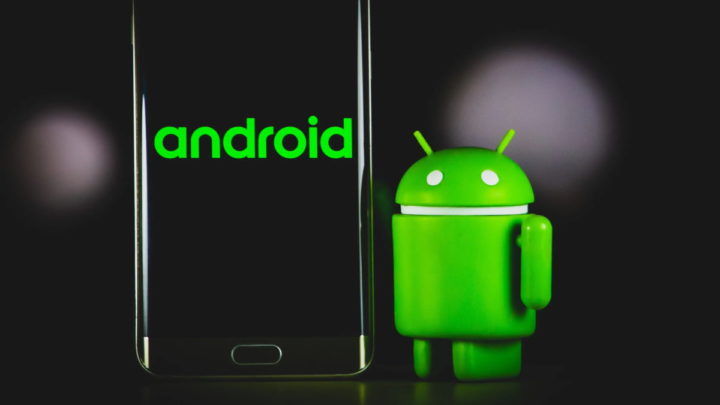 The last great Android smartphones have been under fire for related problems that have jeopardized their functioning. These situations are well known and still do not have a solution in sight.

The causes have been advanced from various sources, but now there is a new possibility that is taking shape. Sources close to the industry advance that ARM itself may be to blame, as a result of problems in the design of these SoCs.

Complaints associated with Samsung's new Android smartphones have arisen since they were introduced to the public. The first causes pointed out focused on the South Korean giant's own manufacturing and problems in this process.

Both models equipped with SoC Snapdragon 8 Gen 1 and Exynos 2200 had this behavior and the most obvious cause is even excessive heating. The solution does not yet exist and seems to be affecting other smartphones from other brands.

latest information point to a new cause for the emergence of this problem on Android smartphones. Sources close to the industry have now revealed that the cause of this situation may lie elsewhere, much closer to the origin of these SoCs. 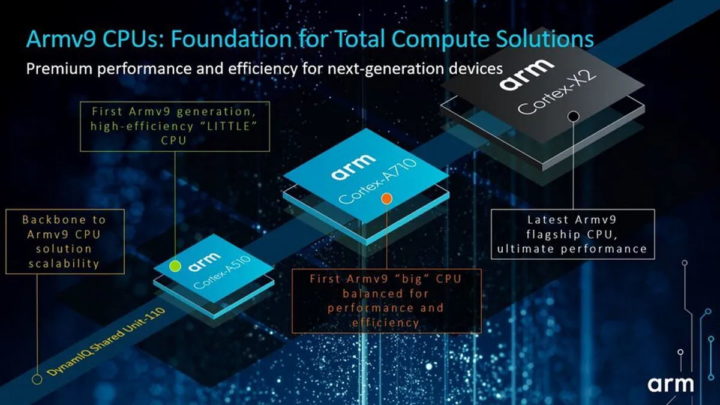 Everything now points to ARM itself being the cause of this failure that is affecting these SoCs. In particular, it was the design of these components and the manufacturing process itself that is being implemented by both Samsung and TSMC.

Interestingly, Apple uses the same processors that ARM designed in the iPhone and other devices. The difference, as they point out, is in the additional elements used, which result in a much more efficient customization of these SoCs.

It is not known how this problem can be solved, but certainly with Samsung wanting to develop its SoC this will be alleviated. The company will be able to apply specific measures to eliminate this flaw and thus eliminate heating problems on its Android smartphones.