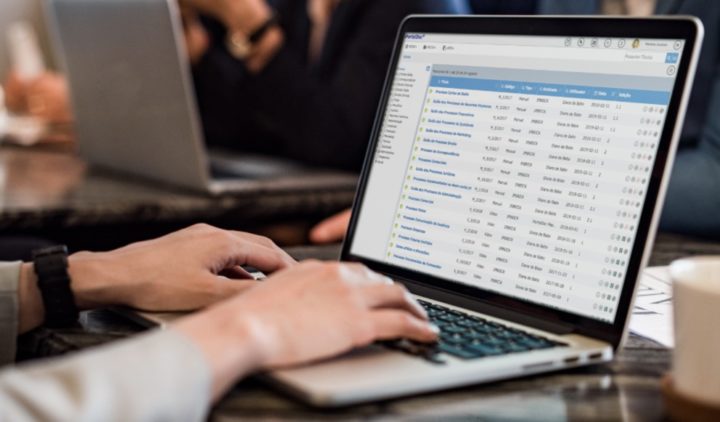 The automation and optimization of processes using Artificial Intelligence is the order of the day, and its use can be an excellent ally to improve vital processes in companies.

It is unquestionable that AI is here to stay, so companies must prepare for it to become an ally of their Human Resources.

With this reality in mind, in version 7.1 of iPortalDocArtificial Intelligence will play a key role in the automatic classification of documents, without human intervention or OCR engines.

The Artificial Intelligence mechanism that will integrate iPortalDoc v7.1, will allow a document when entering the Document Management, in addition to being typically classified with the sender and recipient entity, to be able to recognize, classify and associate other entities involved. in a given process. In what way?

Upon receipt of an e-mail with a contract attached, for example, the e-mail when entering the iPortalDoc is automatically classified as to the type of document and entities involved (sender and recipient). At the same time, the system extracts the attachment, which it also classifies and saves in the respective folder, keeping the email associated with the contract. 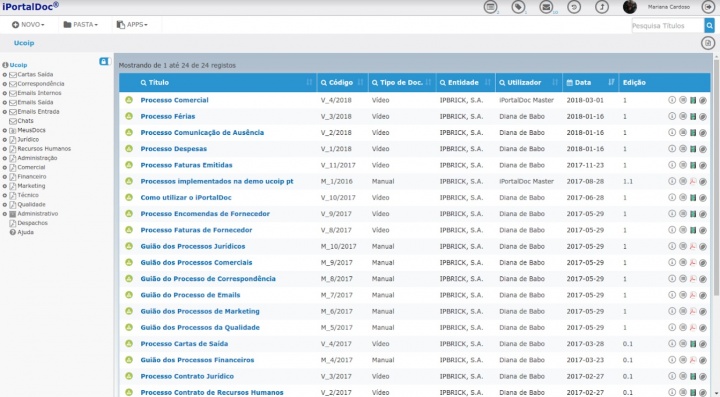 However, thanks to this mechanism it will also be possible to read, classify and associate, to a given process, entities that are mentioned in the body of an email/document or attachment, and which are neither the sender nor the main recipient. This interpretation is based on the Entity Name or TIN and is very useful to use when searching for documents/processes.

This type of automated classification will also work for recording and archiving calls received or made by virtual assistants (Voicebots). During the call, when the Bot is collecting the person's Name or TIN, it goes to the database to check if this information already exists.

If it exists, instead of the document after entering the iPortalDoc following a classification workflow, which would have to be executed manually, it is automatically able to classify it with the information collected in the database and advances to the next stage of the workflow. All this in a completely automated process and without third-party intervention.