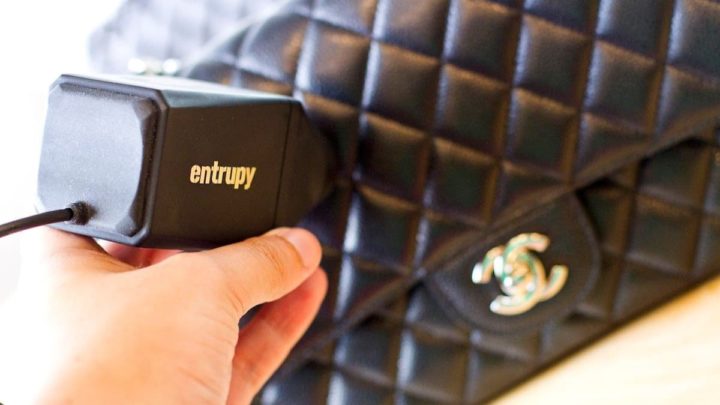 If there were any doubts, around here we know many quizzes that prove that technology is, in fact, an ally on several fronts. This time, we know a device that, using artificial intelligence, can detect counterfeit handbags.

Whether male or female, if you want to ensure that a luxury item is original, this can be a good way to understand.

With the luxury goods market gathering so many fans, fakes are a constant and not all interested parties have the ability to understand when they are being deceived. After all, Lucía De La Calle, an expert at the luxury second-hand bag shop, Del Páramo Vintage, in Valladolid, revealed that “an imitation can be spectacular”.

Often even my eye, which I think is well trained, is unable to distinguish.

The specialist mentioned that there are several elements that can be analyzed in order to understand whether a luxury item is fake or not. From fabrics, chains, weight, seams, threads, linings, labels, among others. Although it may seem insignificant, it can make a difference when comparing.

During an analysis of a Louis Vuitton bag – which, along with Chanel, is the brand that most fakes know about – Lucia De La Calle revealed a black, bulky device with an incorporated lens. After opening the application entrupythe system using artificial intelligence guided her through an authentication process.

This process implies that the user selects, if he knows, the type of leather and the model of the bag. Then, it involves capturing photographs from various angles from the outside, and from various angles from the inside. Finally, the lens that the device has magnifies the bag up to 260 times, in order to identify differences that may have gone unnoticed, as well as flaws in color and fabric. In a matter of seconds, the device that uses artificial intelligence is able to identify elements that would take much longer to a human eye.

From our app, we ask our users to choose the model of the bag in front of them and take a series of photos, then upload those images to our cloud. What's in that cloud is a set of algorithms that allow each brand to authenticate whatever model it has.

We have over two thousand metrics to use on each image to analyze and help the algorithm make the decision. So this set of algorithms at the end makes a report where it says 'yes' or 'no'. Or, in other words, 'real' or 'false'. 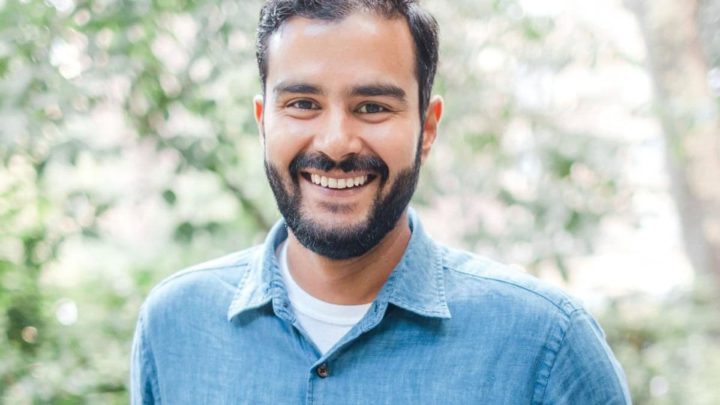 In addition, he said that the algorithm has been trained by thousands of images, over time, and that it improves as it receives more users and photographs, which are translated into data.

When we started we didn't want to have an external device, because as a company we thought 'how many people are going to want a device', but then we realized that with the quality of fakes now and the level at which good fakes are made, we couldn't just be in being able to detect the easy fakes, we had to get to the hard ones. To solve this problem, we had to be able to get images at a level where you could see huge differences, maybe not for anyone, but for the trained eye of our algorithm.

Said the CEO of Entrupy.

The purpose of the artificial intelligence device is to prevent counterfeits and ensure that people are safe when buying a luxury item. According to Vidyuth Srinivasan, Entrupy is so confident of the reliability of its system that, in the event of an error, the company will refund the money a customer has paid for a counterfeit.