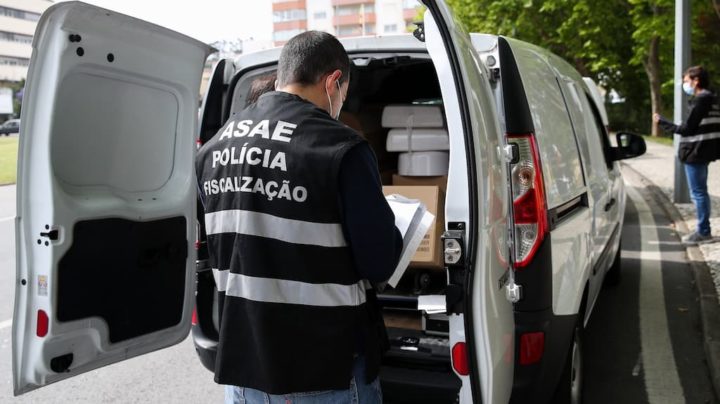 The Food and Economic Security Authority (ASAE) carried out, in recent weeks, through the Centro Regional Unit – Coimbra Operational Unit, an inspection operation aimed at verifying requirements in motorcycle helmets.

According to a recent statement, ASAE seized 3665 helmets for lack of safety.

Helmets had false information about homologation

As stated by ASAE on its website and social networks, the objective was to assess compliance with the general safety obligation, when operators place or make certified helmets available on the market. During the action, it was found that the economic operator had in storage two models of helmets that did not meet the legal requirements, both in terms of marking and in terms of documentation.

One of the helmet models had a “Certified Product” label, when in reality the helmets had not been certified and the second model was associated with an approval documentation from Germany, having concluded that the certificate was not in place. valid for that purpose. 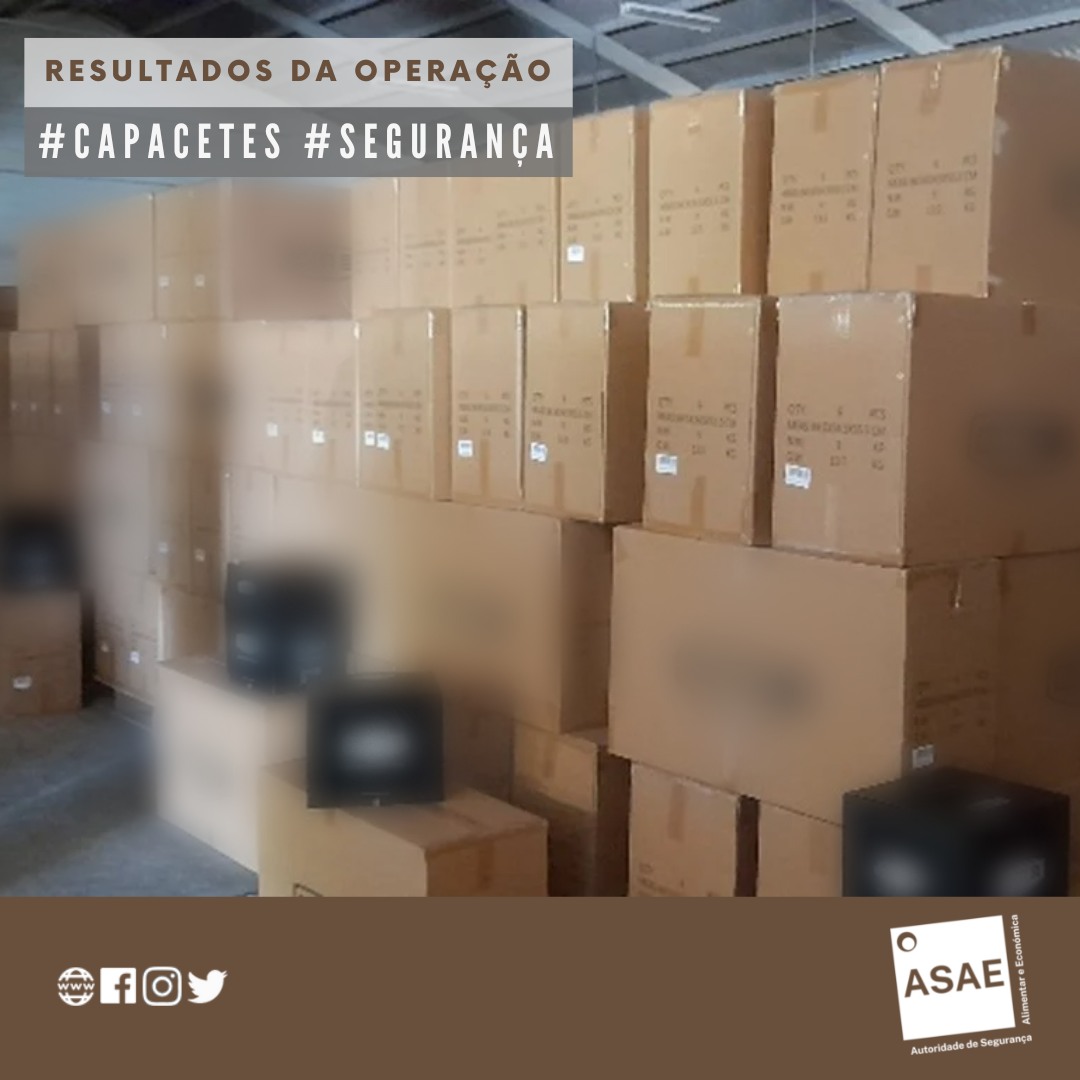 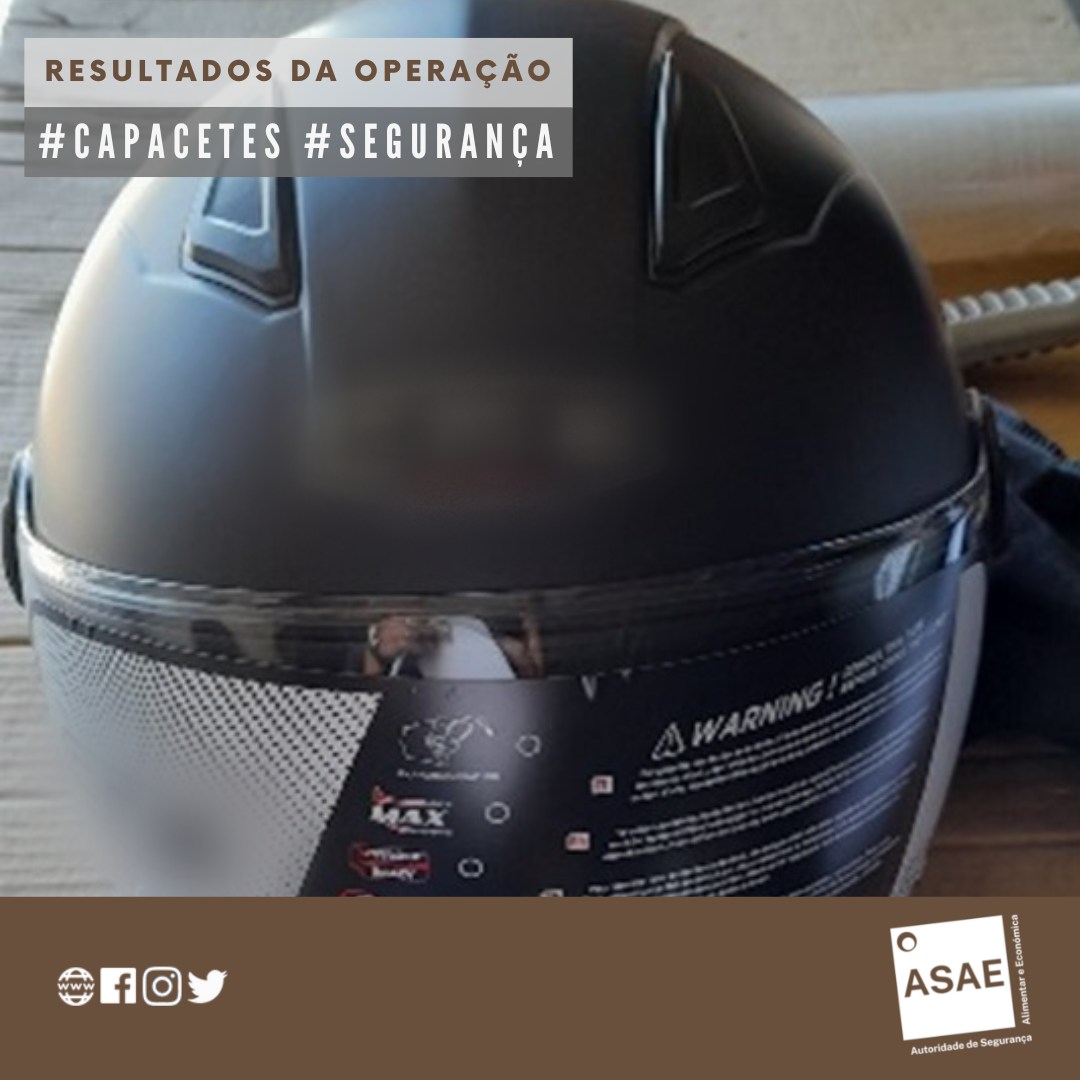 ASAE reveals that it will continue to carry out inspection actions, within the scope of its powers, throughout the national territory, in favor of healthy and fair competition between economic operators, in the safeguarding of safety and verification of compliance with current regulations.

ASAE is Portugal's administrative authority specialized in the areas of food safety and economic inspection.