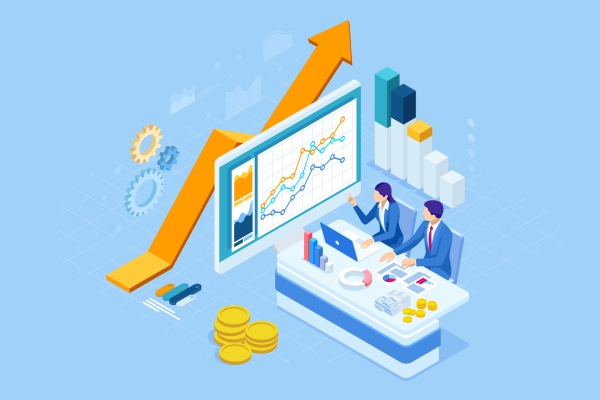 Every company needs to decide what to pay its employees and track that compensation in some way, often in spreadsheets and across different payroll, finance, and HR systems. Companies also need to ensure that they are paying people with comparable experience a similar amount for the same work.

To assemble, an early-stage startup, wants to bring organization to this process and today announced an initial investment of $5 million from Susa Ventures, Goldcrest Capital and various industry angels.

“This is a system that brings together all of the pay and workforce data in one central location that is often on different systems and makes it not only accessible but actionable and easy to understand for multiple stakeholders across the company” , he explained.

Esclusa and its co-founder, Lisa Wallace, worked together at another company where Wallace was responsible for hiring and Esclusa managed the financial and commercial operations. It was there that they learned firsthand how difficult it was to track this type of information.

“What we realized was that pretty much everything lived in spreadsheets, which is a really painful and time-consuming way to get all this data and structures together, share the right information with people who are making decisions across the enterprise, and make decisions that were not just competitive enough that you could hire people, attract them and retain employees, but they were also financially responsible, fair and equitable,” he said.

So, in 2020, the two founders got together and decided to do something about it and created a product to solve the problems they faced.

Wallace said companies typically don’t consider equity directly when they build an organization, then go back and try to fix it, a process that requires consultants to pull the information from multiple systems. Assemble is designed to build equity in the clearing system from the start.

“It’s not just about running a pay equity analysis in one location or providing point-in-time visibility to managers in another location. It’s about really having a layer of engagement across your entire organization that works from multiple stakeholders that are touching compensation, because there are so many different stakeholders and so many different goals, and it’s so easy to go off the rails,” he said. Is it over there. 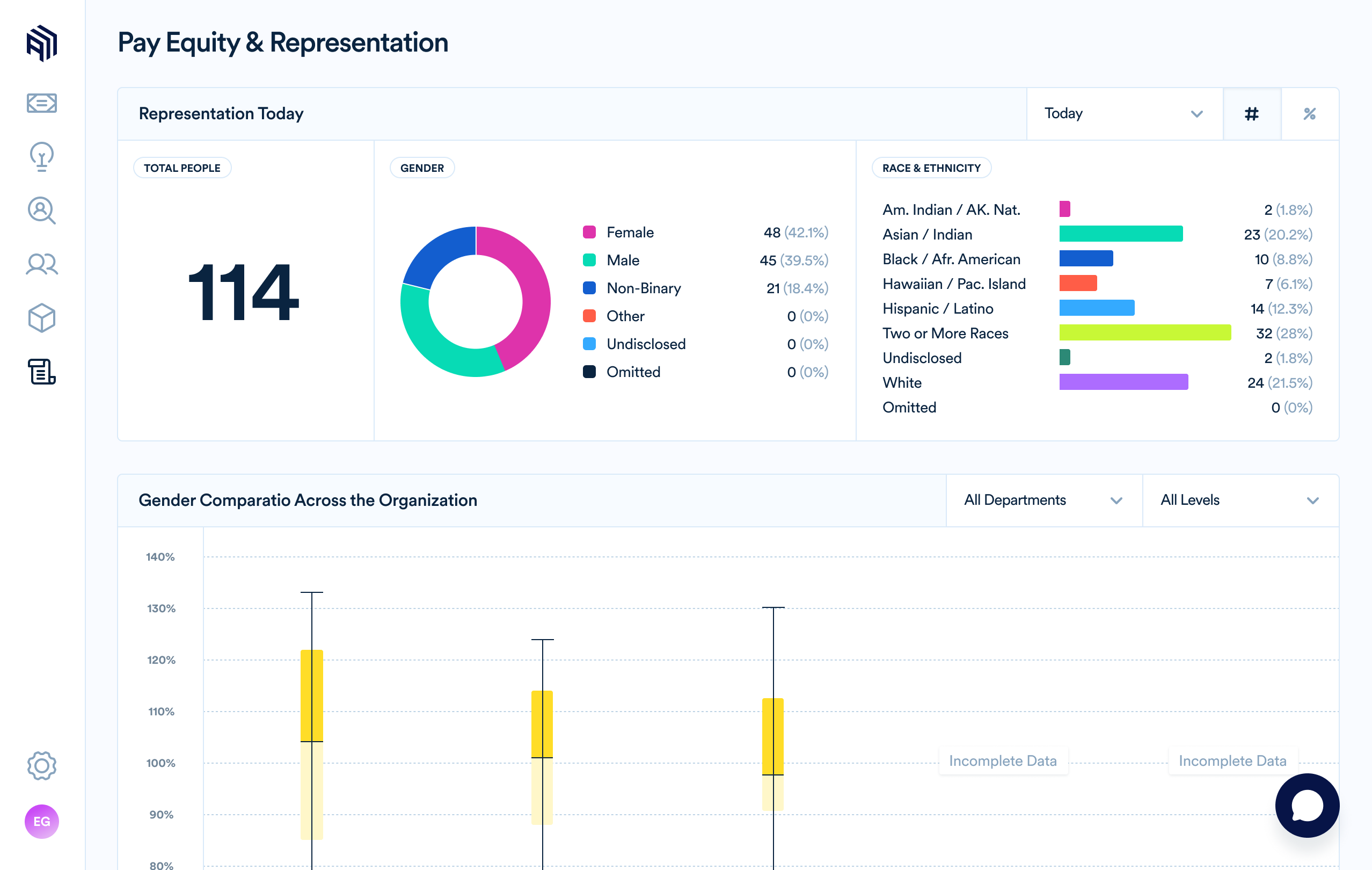 To assemble. currently has 10 employees, and with a diverse founding team and a DE&I mission around pay equity, they are working to build a diverse and inclusive company.

“We made a very concentrated effort for each rec we opened to interview and evaluate several candidates. … It’s something I’m really focused on, and Enrique and I spend about a third of our time recruiting,” she said, adding that while they only have 10 employees so far, their diversity numbers are pretty good across a number of metrics.

“So we are 40% Hispanic as a company and 60% of us are immigrants or children of immigrants,” she said. While only two of the 10 current employees are women, Wallace said it’s something she’s working to address in future hires. She said the company is also working on diversity on the funding side, bringing a number of historically underrepresented angel investors to the capitalization table.

As compensation does not live alone within an organization, Assemble works in conjunction with HR and payroll software tools like WorkDay, Gusto, ADP and Bamboo HR.