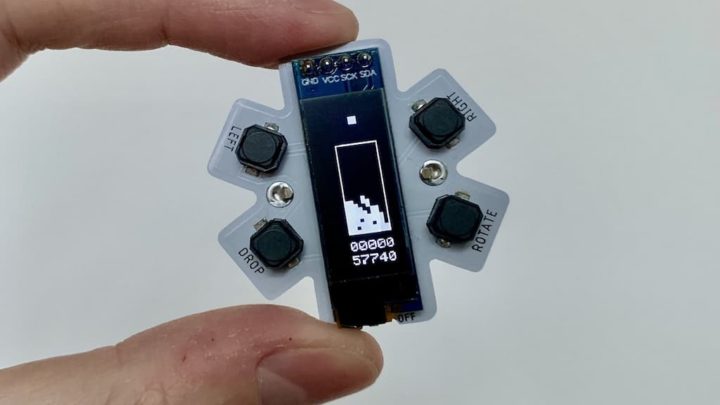 Do you still remember the Tetris game? The game was created in 1984 by Alexey Pajitnov and since then its popularity has remained. According to recent data, the Tetris game already has more than 500 million downloads on mobile devices and hundreds of millions of products sold on more than 50 platforms in 200 countries.

Recently a console was announced, which is only 4cm, with the game Tetris. Let’s get to know the Asterisk console.

Nowadays there are several types of gaming consoles, but the console we present today is quite different, but also more limited. The Asterisk console is a small handheld console that has a 0.91 inch screen, four buttons and a game: a “falling block puzzle game”, which is basically Tetris.

The Asterisk console screen is of the OLED type, it works in black and white, which translates into minimal energy consumption. It comes with an ATTiny85 microcontroller and the software it integrates has been customized using Arduino programming tools.

The Asterisk console measures just 4 cm (1.6 inches) wide and has left, right, rotate and release buttons, which should be the only ones you need to play the Tetris clone. 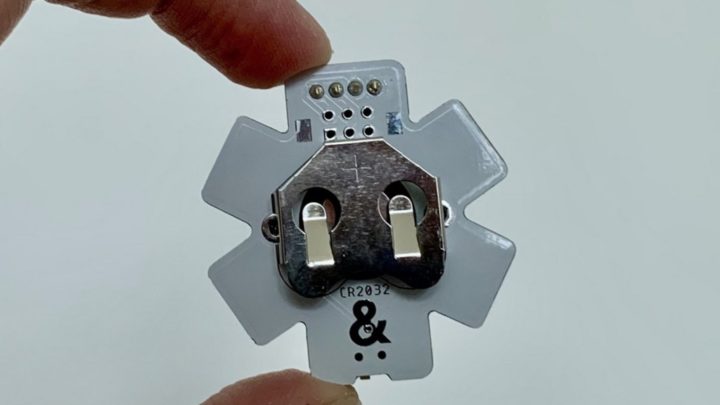 As mentioned the console comes with the game installed but the battery is not included. However, just buy a CR2032 type battery.

Regarding the price, the console costs 20 dollars, which in euros corresponds to about 19 euros.