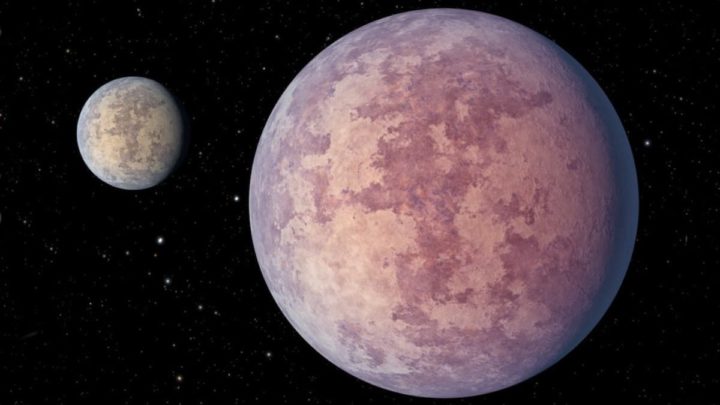 We’ll have to find a planet that can harbor life, if it doesn’t already. Well, this is a hope, although there is nothing that tells us that this is possible. However, astronomers continue on their path of discovery. This time two new worlds were found, two super-Earths of probable rocky mineral abundance. These planets were found orbiting a star close to our own cosmic neighborhood.

Contents
Exoplanets: “Up there… there is an endless world…”There are many “known” super-Earths in our galaxyPlanets that in a few days “count” a year

The two newly discovered exoplanets are larger than Earth but smaller than an ice giant. They orbit around a cool red dwarf star.

Exoplanets: "Up there... there is an endless world..."

While these worlds are unlikely to be habitable, given our current understanding of life, the star and its exoplanets are among the closest multiworld systems to Earth. These planets were discovered when they passed in front of their star (relative to our planet), a cool red dwarf called HD 260655, which is just 33 light-years away.

This makes it an excellent target for follow-up surveys to try to understand what exoplanets are made of, and to assess their atmospheres - an effort that will help our search for extraterrestrial life, even if the two worlds prove unable to to welcome themselves.

Both planets in this system are each considered to be among the best targets for atmospheric study due to the brightness of their star.

Will there be a volatile-rich atmosphere around these planets? And are there signs of water-based or carbon-based species? These planets are fantastic test beds for these explorations. 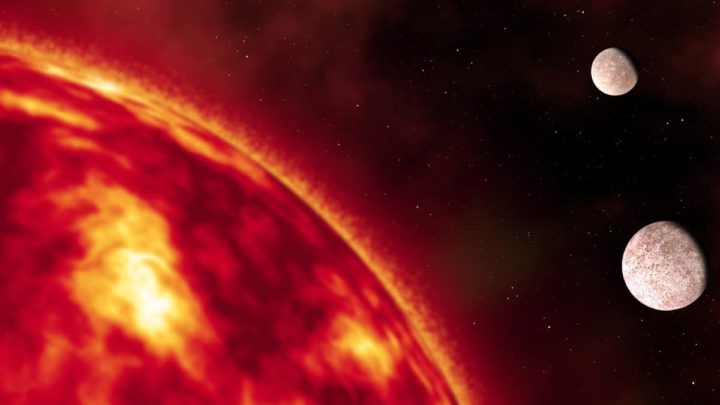 There are many "known" super-Earths in our galaxy

To date, more than 5,000 exoplanets have been confirmed in the Milky Way, and astrobiologists are keenly interested in finding terrestrial, or rocky, worlds such as Earth, Venus, and Mars.

We have a sample the size of exactly one world known to harbor life - ours - so finding planets similar to Earth in size and composition is one of the main criteria when looking for life elsewhere in the galaxy.

Rocky exoplanets, however, are relatively small in both size and mass, which makes them more difficult to detect. Most exoplanets that we have been able to measure to date tend to fall into the giant category. Rocky worlds - and better yet, nearby rocky worlds - are in high demand.

The two worlds orbiting HD 260655 - called HD 260655 b and HD 260655 c - were discovered because they pass between us and their star during their orbit. The faint dips in starlight due to these exoplanetary transits were recorded by NASA's TESS exoplanet-hunting telescope, designed to detect just such phenomena.

When the astronomer detected these transit dips in the TESS data, the next step was to see if the star had appeared in previous surveys - and it had.

The High Resolution Echelle Spectrometer on the Keck Telescope (now known as ANDES) had publicly available data since 1998. Another spectrometer, CARMENES at the Calar Alto Observatory in Spain, had also recorded the star. This makes a huge difference to the science that studies exoplanets.

Spectrographic data can reveal whether or not a star is moving at the location.

Planets that in a few days "count" a year

At these sizes and masses, their densities suggest that the two exoplanets are likely rocky worlds.

Unfortunately, even though the star is cooler and dimmer than the Sun, the planets' proximity to HD 260655 means the worlds would be too hot for life as we know it. The HD 260655 b has a average temperature of 435 degrees Celsiusand the HD 260655 c is smoother but still fiery 284 degrees Celsius.