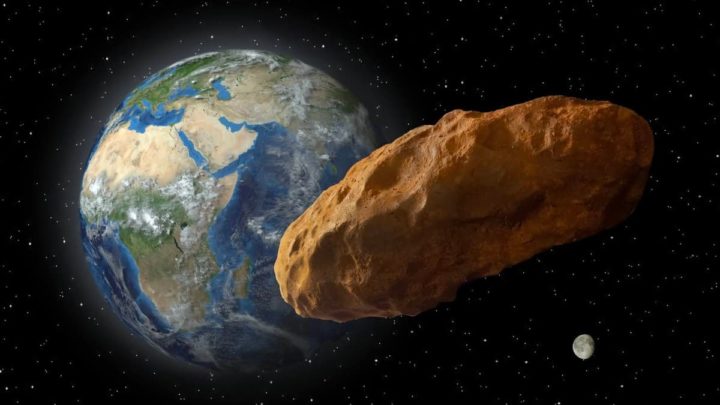 A small asteroid the size of a bus will pass extremely close to Earth today, Thursday (7 July), passing within a radius of just 90,000 kilometers, or, in another comparison, about 23% of the average distance between Earth and Earth. the moon.

Contents
Asteroid Will Pass Close… But “Don’t Look Up”There are thousands of rocks to watch out for, but many more unknowns

The issue of size, speed and other details are important, however the most important and worrying thing is that until just a few days ago, no one knew it was on its way.

Asteroid Will Pass Close... But "Don't Look Up"

The asteroid, dubbed 2022 NF, is expected to safely pass our planet, according to calculations by NASA's Jet Propulsion Laboratory in Pasadena, California. 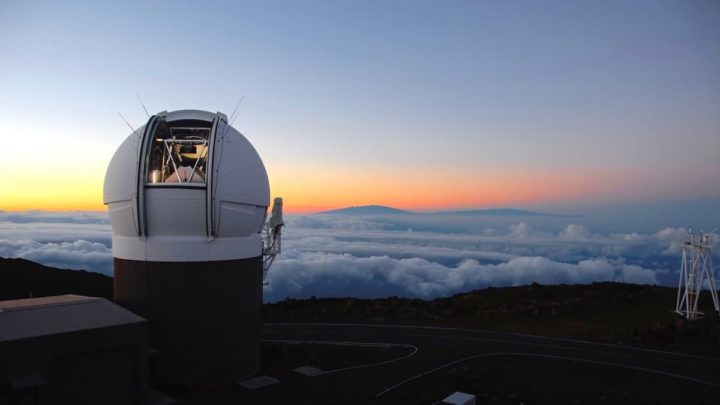 On July 4, researchers identified the object and calculated its approximate size and trajectory, estimating that the space rock measured between 5.5 meters and 12.5 meters wide at its longest dimension.

Due to its diminutive size, 2022 NF doesn't fit NASA's criteria for a "potentially hazardous asteroid," which generally must measure at least 140 meters in length and pass within a 7.5 million km radius of Earth, according to the website space.com. 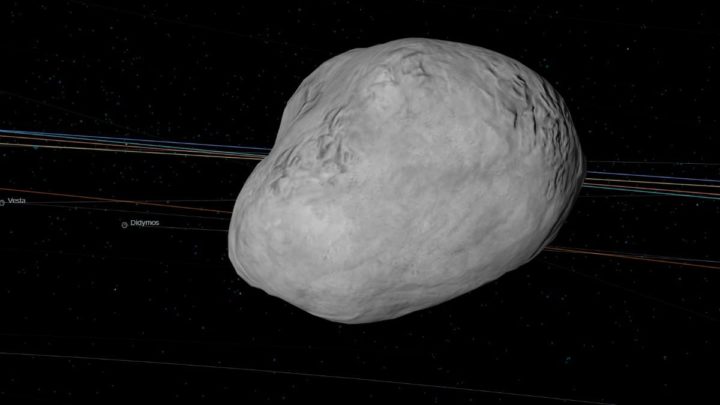 Illustration of the small asteroid 22 NF. The rock is the size of a bus (about 12 meters), the impact with the earth is not a risk and, if it were, possibly when crossing the atmosphere it would be destroyed.

Although the recently detected asteroid sails well within this distance, it is too small to be considered an existential threat to Earth. The rock that will make its closest approach to Earth today, July 7, began to be visible to some telescopes as of yesterday, Wednesday (July 6).

O Virtual Telescope Project will animate the asteroid's flight from its telescope in Rome, starting at 21:00 (mainland Portugal time).

There are thousands of rocks to watch out for, but many more unknowns

NASA and other space agencies closely monitor thousands of NEOs like this one. They rarely pose a threat to Earth - but some large asteroids can prove dangerous if their trajectories change.

In November 2021, NASA launched an asteroid-deflecting spacecraft called the Double Asteroid Redirection Test (DART), which will head-on the 160-meter-wide asteroid Dimorphos in the fall of 2022.

As we have learned, the collision will not destroy the asteroid, but it may slightly alter the orbital path of the space rock. The mission will help test the feasibility of rock deflection should any future asteroids pose an imminent threat to our planet.