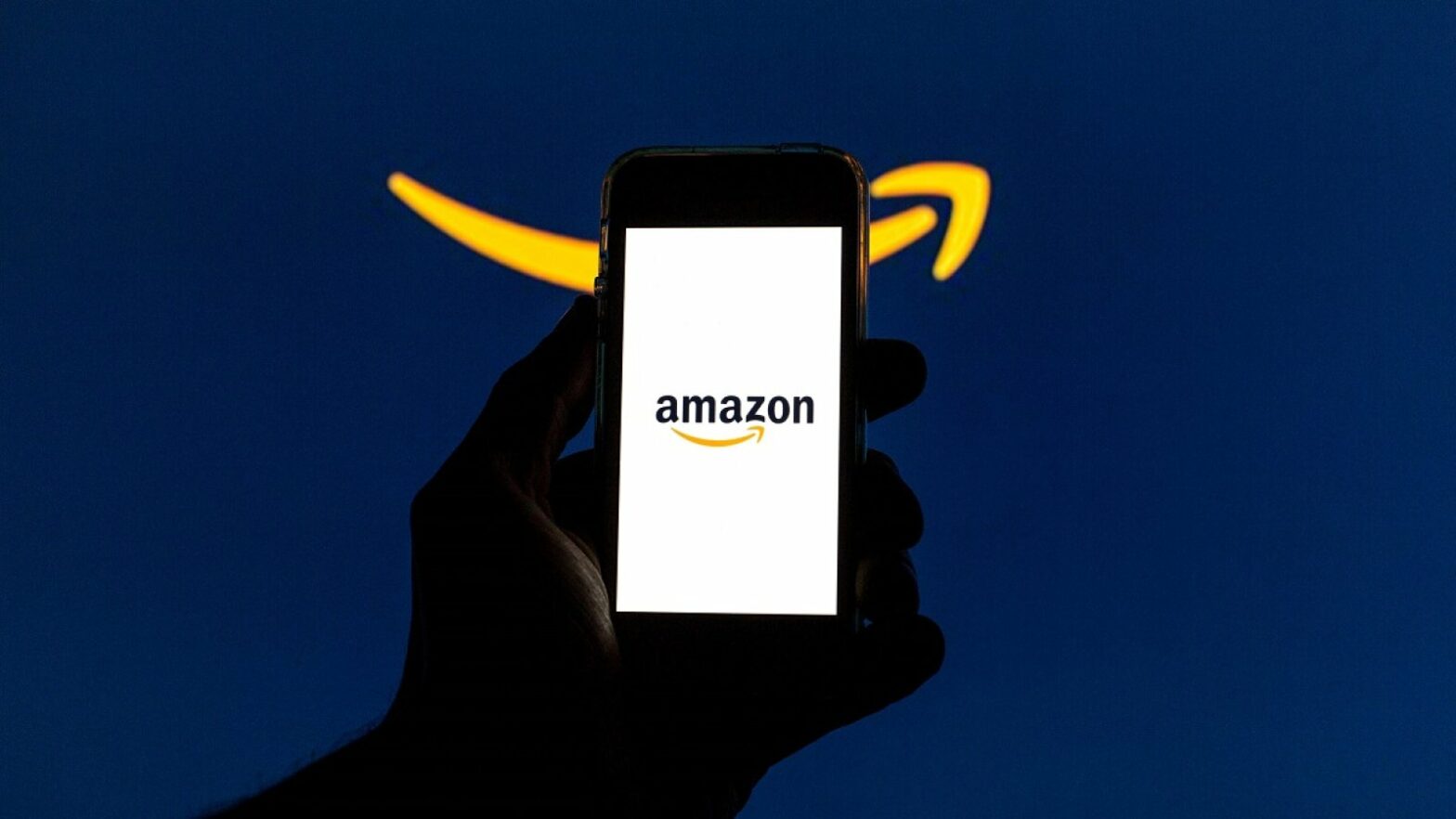 Who one Amazon Prime membership has numerous products delivered to their homes free of charge and has access to many series and films. But next to that, another world is opened up to you: the world of books. You can read hundreds of classics, novels, comics, and guides for free. Here you can find out what to look out for.

Friedrich Schiller, Immanuel Kant or Sigmund Freud are certainly names that you have heard of before. If you’ve always wanted to read a work by them, you have the chance to do so with an Amazon Prime membership – completely free of charge.

Which works are there for free on Amazon Prime Reading?

Here is a small selection of the books and comics you can read for free with an Amazon Prime membership through Prime Reading:

Do I need a Kindle to read this?

No, you don’t need a Kindle to read the books and comics, for example. For example, a Kindle app is sufficient, which you can download from the Play Store for Android or the App Store for Apple devices.

In the app you have to make sure that the note “prime” can be seen above the book cover. If so, you can read the work at no additional cost if you have an Amazon Prime membership.

If you have an Amazon Prime membership, there are other advantages awaiting you, which may be a bit hidden. You are also currently getting a lot of free articles. Do you love the online giant’s streaming service? These three Amazon original series are worthwhile.