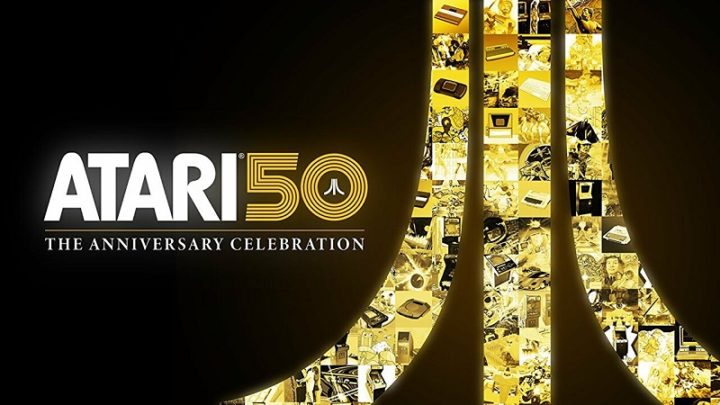 Gamers who have been in this world for some time have certainly heard a lot about the electronic game company Atari. The brand was one of those that played a key role in this segment, contributing significantly to the growing popularity of the sector.

Now the North American company celebrates 50 years of existence and, as such, announced Atari 50: The Anniversary Celebration. It’s a fantastic collection with more than 90 games, including their most classic titles, some new ones and other brand content.

Atari is a popular American video game company that was founded on June 27, 1972 by the hands of Nolan Bushnell and Ted Dabney. The first game was the arcade Pong and the first console was called Atari VCS (Video Computer System).

But now, on its 50th birthday, the gaming brand has announced the Atari 50: The Anniversary Celebration, a collection of more than 90 games that will arrive later this year 2022 for PlayStation 5, Xbox Series X and S, PlayStation 4, Xbox One, Switch and PC, through the Steam platform. The collection price will be $39.99.

The pack is comprised of classic Atari titles and also includes interviews with the designers and producers, design documents, original high resolution illustrations. In addition, it also brings six new games that the brand has developed especially to celebrate this anniversary, which turn out to be a mix and readjustment of classic titles and are called Swordquest: AirWorld, Haunted Houses, VCTR-SCTR, Neo Breakout, Quadratank and Yars' Revenge Reimagined.

The company reveals a little of what we can expect from this collection in the following video:

This release takes place through a partnership with Digital Eclipe, a company specialized in the production of collections and the updating of more classic and older games.

With the Atari 50: The Anniversary Celebration collection, the company also intends to celebrate their work by showing how important they were to the history of the games industry, and how they also helped and inspired the most current titles.

In short, for the first time, platform games like Atari Jaguar and Atari Lynx will be playable on the most modern consoles.