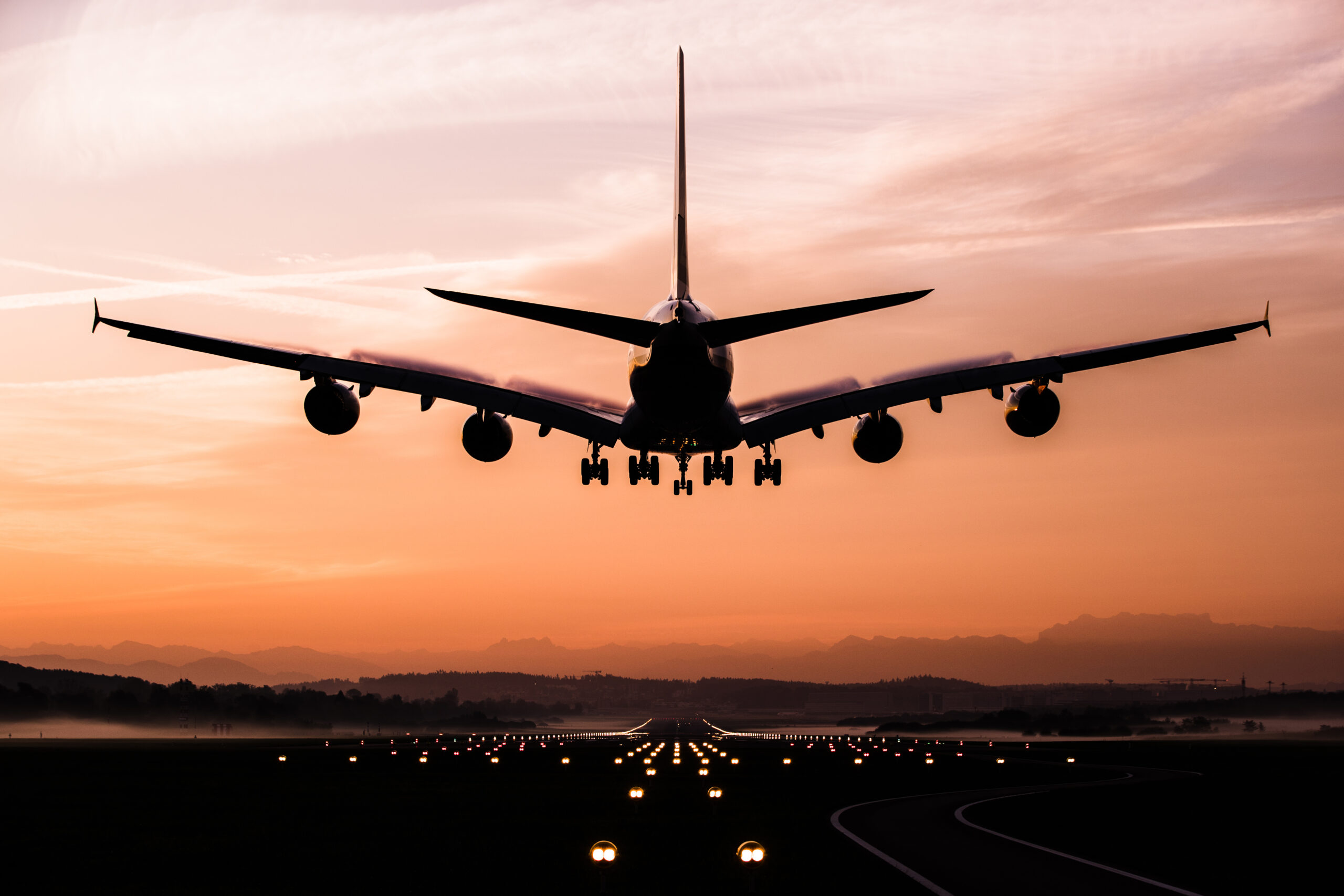 AT&T and Verizon say they will voluntarily delay the rollout of their new 5G C-band services near some US airports after several carriers, including Delta, United and Southwest Airlines, wrote to the federal government to warn of potential flight delays due to to launch. An AT&T spokesperson said CNBC the carrier was “frustrated” by the Federal Aviation Administration’s inability to safely deploy the network standard without disrupting aviation services, a feat the company said 40 other countries have done without issue.

Verizon shared AT&T’s sentiment. “We have voluntarily decided to limit our 5G network around airports,” the company said. he said. “The Federal Aviation Administration and our country’s airlines have not been able to fully resolve 5G navigation at airports, despite it being safe and fully operational in more than 40 other countries.”

In a letter obtained by Reuters, airlines have warned that interference from 5G cell towers could affect safety equipment on their planes. Devices like airplane altimeters, which pilots use to land when visibility is poor, operate on adjacent C-band frequencies. Airlines have asked AT&T and Verizon not to offer 5G service within two miles of some of the busiest airports. from the country. “Immediate intervention is needed to avoid significant operational disruptions to air passengers, carriers, the supply chain and delivery of needed medical supplies,” they said.

Before the airlines sent the letter to government officials, AT&T and Verizon agreed to establish buffer zones around 50 airports to reduce the risk of disruption to flights. They also agreed to a one-month delay in December and then an additional two-week delay in January to give the FAA more time to resolve any interference concerns.