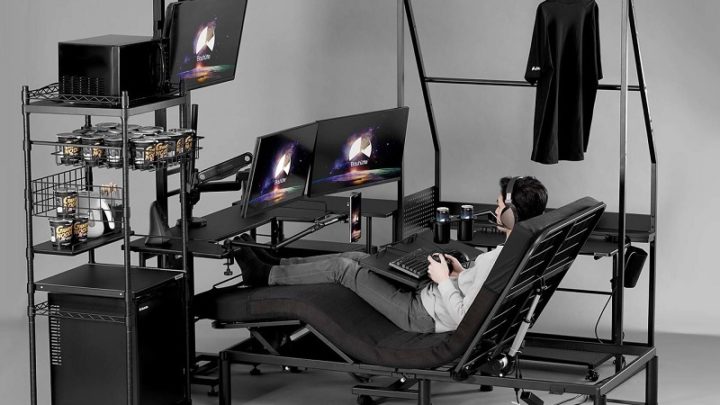 All of us with a taste for technology, some more than others, also have an interest in the world of video games. But there are those who are truly addicted and even make it their professional life.

Contents
The bed has arrived that puts you to play as soon as you wake upWould you buy a bed like this?

So, if that’s your case, then now there’s good news for you, as the Japanese company Bauhutte has recently launched a new gaming bed that will put the gamer into action as soon as he wakes up. Let’s get to know this new product better.

A little over two years ago, we unveiled a bed for gamers that was born by the Japanese company Bauhutte. The product had a heated reaction from users, as it was something different, original and even useful in some cases.

But the brand has improved its concept and now launched for the Japanese public a new bed, called Electric Gaming Bed BGB-100FA. This product is intended for players who want to play all day while lying on their beds, as soon as they wake up. 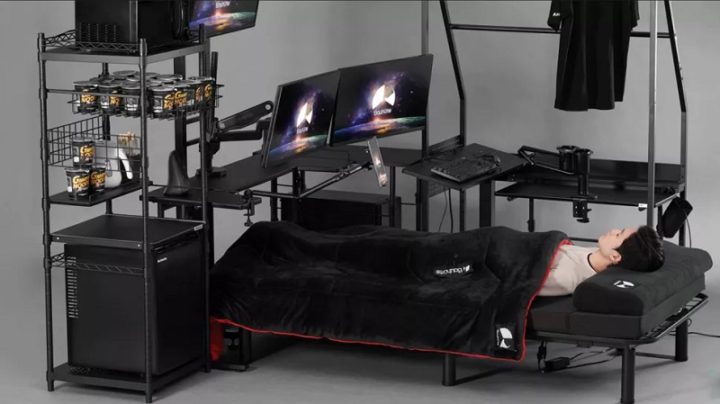 The bed has a wired control so that the user can adjust all the angles, both on the back and on the legs. Basically, it is an articulated bed, similar to those used for therapeutic purposes and/or bedridden patients with mobility problems. But the objective in this case is quite different. 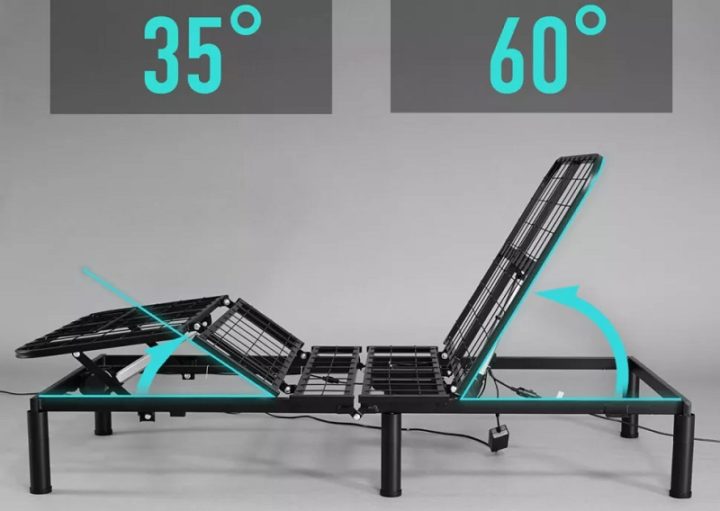 Unlike the version released in 2020, the BGB-100FA seems to be much more comfortable. Users can adjust the backrest up to 60º and the legrest up to 35º.

In the complete set of equipment, the player has at his disposal several utilities, such as a table with several resources where he can manage monitors and tablets, places for storing games and food, and even a mini fridge is part of the scenario. In addition, it is even possible to add other pieces to the bed. 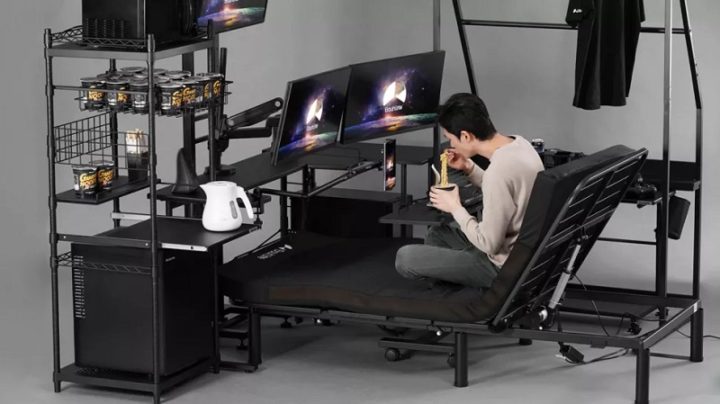