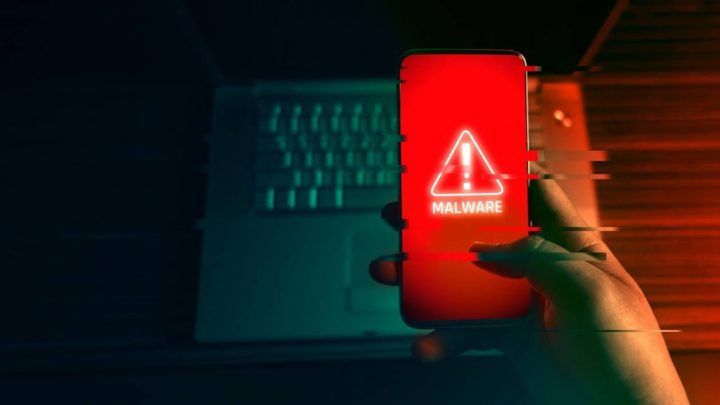 Malware is today one of the worst pests in the digital world. The threat family is vast and there is little care, as there is malware for various scenarios.

In Portugal, the malware category that steals personal data grew by almost 60%, reveals the ESET.

You infostealers (a category of malware known to steal personal data) grew again in the first quarter of 2022. Globally, this growth was almost 12%, but in Portugal the rise was even more drastic: 57.5%.

Another relevant fact was the increase in the number of detections in terms of spyware and banking malware, the latter responsible for stealing sensitive information from financial organizations and their users. The backdoors and cryptostealers subcategories decreased their activity.

These conclusions were revealed by the Threat Report T1 2022a report that compiles key statistics from the detection systems of ESET, a European cybersecurity specialist, highlighting notable examples of its research and revealing exclusive information on current threats and trends for the future. 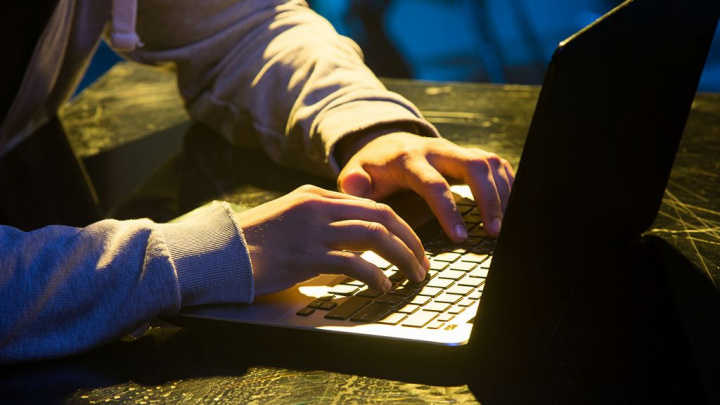 According to Ricardo Neves, Marketing Manager at ESET Portugal

Spyware was the subcategory of infostealers that registered the most detections in the first quarter of the year, recording 64.4% of the total detections. The Agent Tesla trojan was the most prevalent spyware this quarter, and it spread through malicious PowerPoint documents in phishing campaigns. In Portugal, this trojan was also highly representative in the total number of malware detections, ranking 7th on the list. 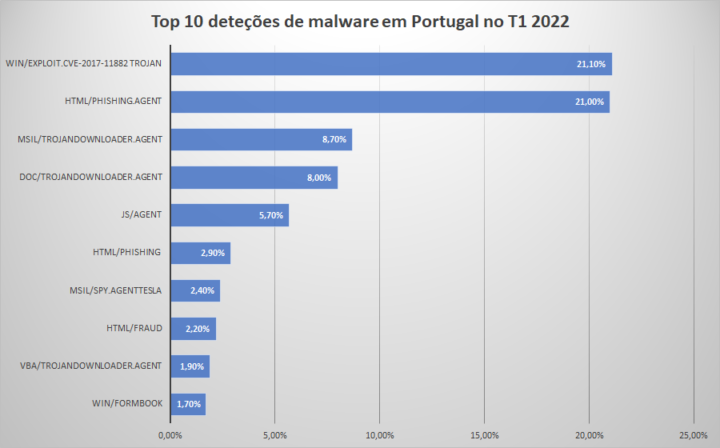 While historically the most common infostealers are spyware and backdoors, in Q1 2022, the third position on the list of highest number of infostealer detections was occupied by the banking malware JS/Spy.Banker, also known as Magecart. This malware has the ability to inject malicious code into websites to obtain credit card details.

Globally, banking malware grew by 75% in these first four months of the year, largely due to Magecart, however Portugal was not much affected. This trojan did not enter the top 5 of the most detected infostealers.

Regarding the type of solutions that users should use to protect their data, Ricardo Neves states that “people should always have a reliable, multi-layered anti-malware solution installed on their devices in order to guarantee maximum protection.”